Update: 6 Months Home, But That is About to Change!

It’s been a little over six months since we have returned from our travels around the world. Six months already!! Time really flies, and in case you’re wondering, it goes by a lot faster at home than when you are traveling long term.

I have to admit, the first six months at home were strange for me. I had a very hard time getting motivated to do anything productive. The idea of sitting in front of my computer to write a blog post almost filled me with dread. Trying to figure out where to take Earth Trekkers was even harder. And I kept asking myself “why?” 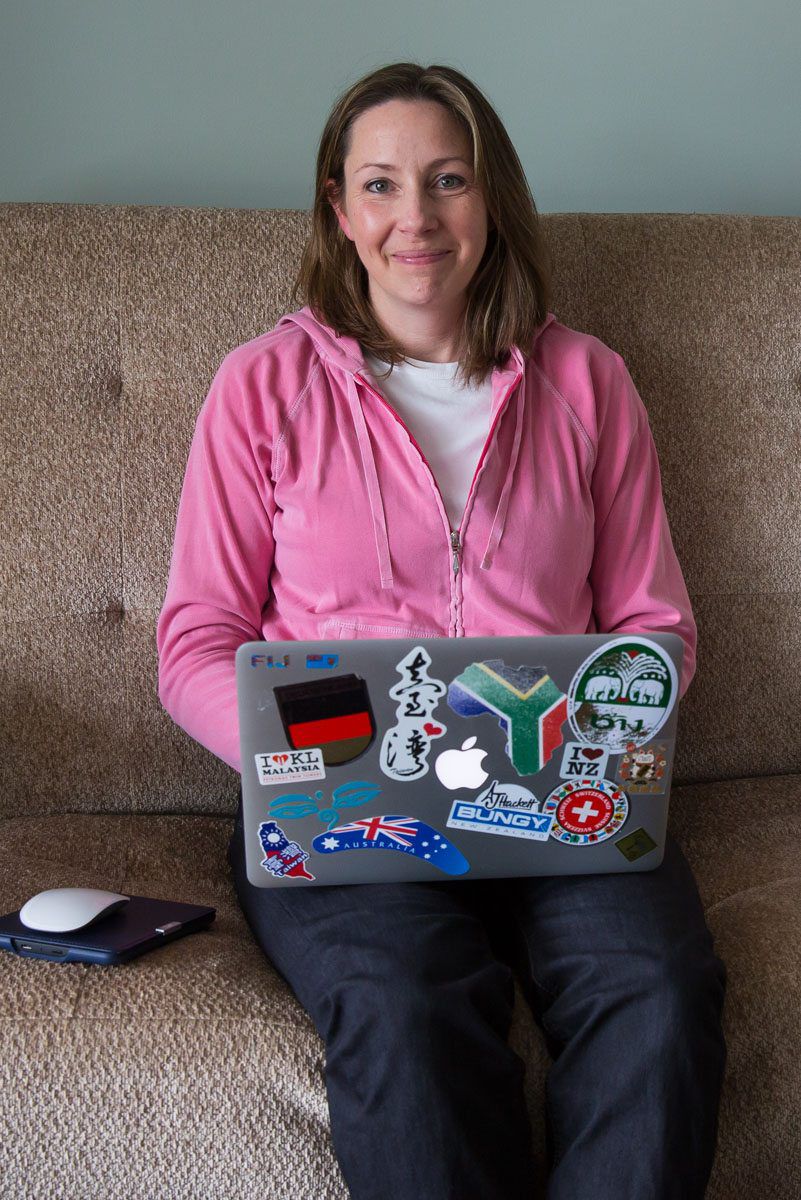 Was I depressed? No, not at all. If anything, I felt very content. I was thrilled to be in a house again, that Tyler and Kara adjusted to school like rock stars, that Tim loved his new position with AGI, and that I was hired to work in the operating room of a local hospital. But to sit in front of my computer and talk about traveling while I was no longer traveling (and had no desire to travel…wait…what?!) was very hard.

I was in a funk. And it was terrible. I felt like I had so much I should be doing, I just could not get my act together and do it. I was very frustrated with myself. What was my problem?!! 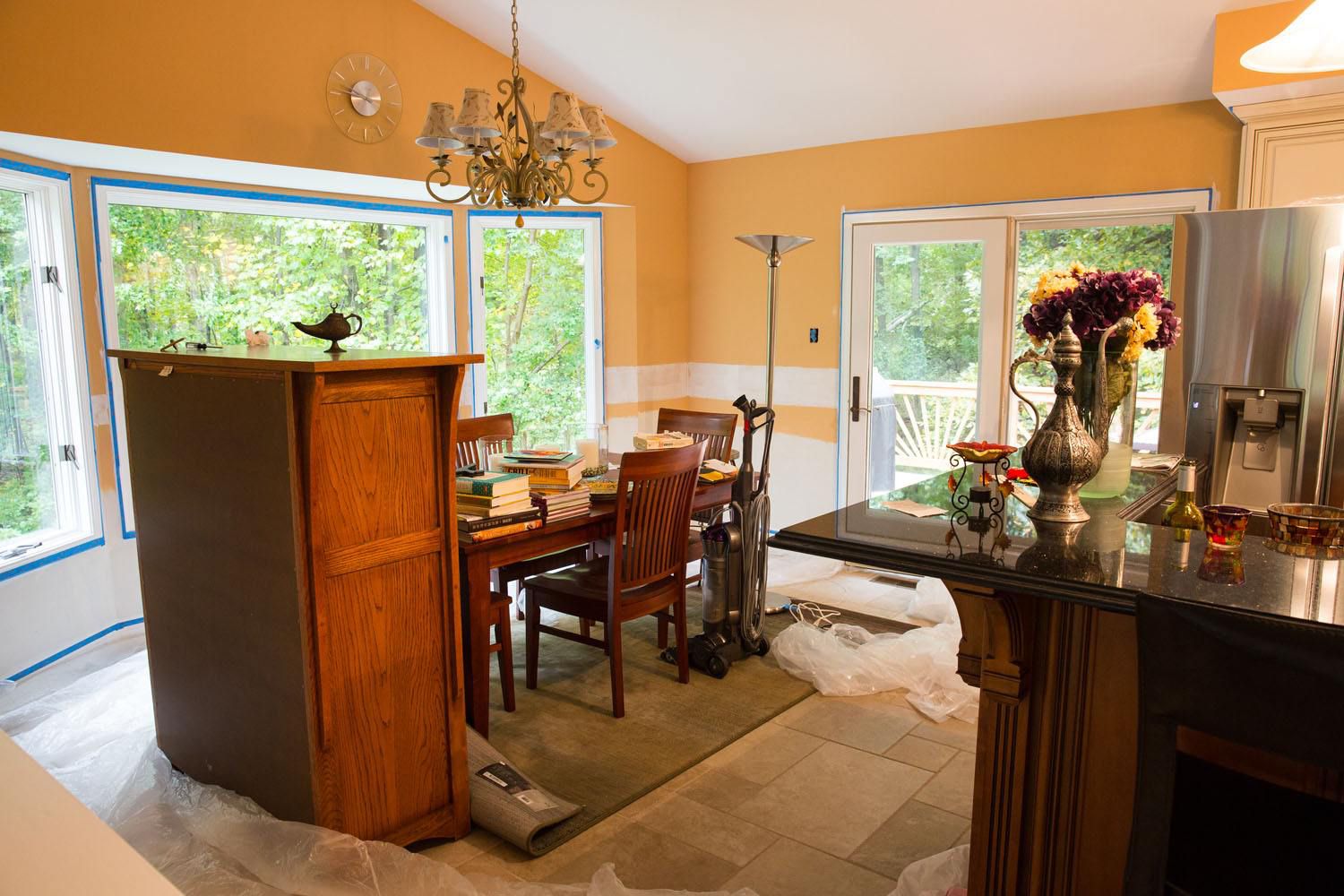 Was painting rooms and hanging photos a way to escape the bigger responsibilities that I had? Probably. But for the first time in my life, we have a home that I could see ourselves living in for a very long time. I never thought I’d say that after coming home from a year of traveling. If anything, I would have thought we would be ready to hit the road again by now.

The Future of Earth Trekkers

So, where am I going with all of this? As the calendar turned to 2016, something inside of me changed.

My motivation? It’s back in a BIG way.

Earth Trekkers needs to be a stronger presence in the travel community and Tim and I are going to take it there.

Sometimes I totally feel like I do not know what I am doing. I am completely overwhelmed but it is awesome. I feel challenged, I feel hopeful, and my creative juices are flowing once again. We want to have more than just a pretty little website…we want people to turn to us for travel advice and inspiration.

Meanwhile, while I was painting rooms and struggling to write articles for our website, Tim, Tyler, and Kara were adjusting just fine. Those busy lives we left behind for a year of traveling are back. Tyler is working towards his second-degree black belt, Kara is in a rock climbing league, and Tim has resumed triathlon training in a big way. To put the pressure on him, he’s got not just one, but two, Ironman distance races this fall. I am racing too this year, just not at the same level as Tim. I am just happy to be training again. 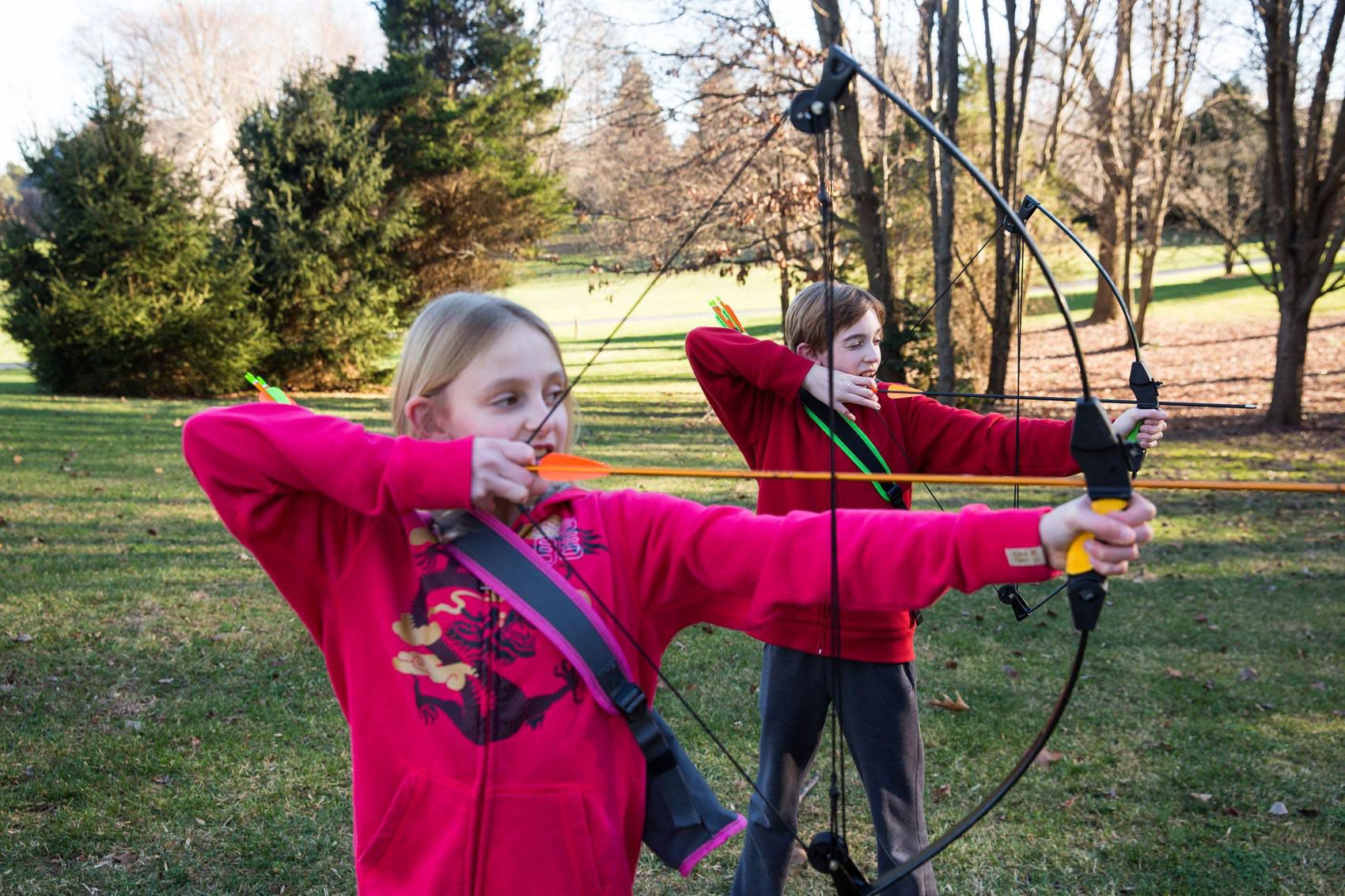 Being home for Christmas was fantastic. Last year, all four of us really missed being home for Christmas. We love the decorations, the music, the cookies, and seeing friends and family. This year, it was really nice to have all of that again. Still, we reflected back on Krabi, where we went rock climbing on Christmas Eve and swam with bioluminescent plankton on Christmas. This year, we made tentative plans to go skiing in the area while Tyler and Kara had off of school. But weeks of above average temperatures (we were in the 70’s rather than the 40’s!!) made it impossible to make snow at the resorts, so those plans have been postponed.

Then, winter finally arrived. We “survived” the blizzard of 2016, getting a record setting 29.2 inches of snow in one day. It was freaking awesome! Tyler and Kara had their second “winter break” of the year, getting the entire week off of school while roads were being plowed and sidewalks were being cleared. We have a great hill in our yard that kept them busy for days. It was our first snowfall in years, never having winter while we traveled last year (although we did get a few inches of snow when we were at Base Camp in Nepal). 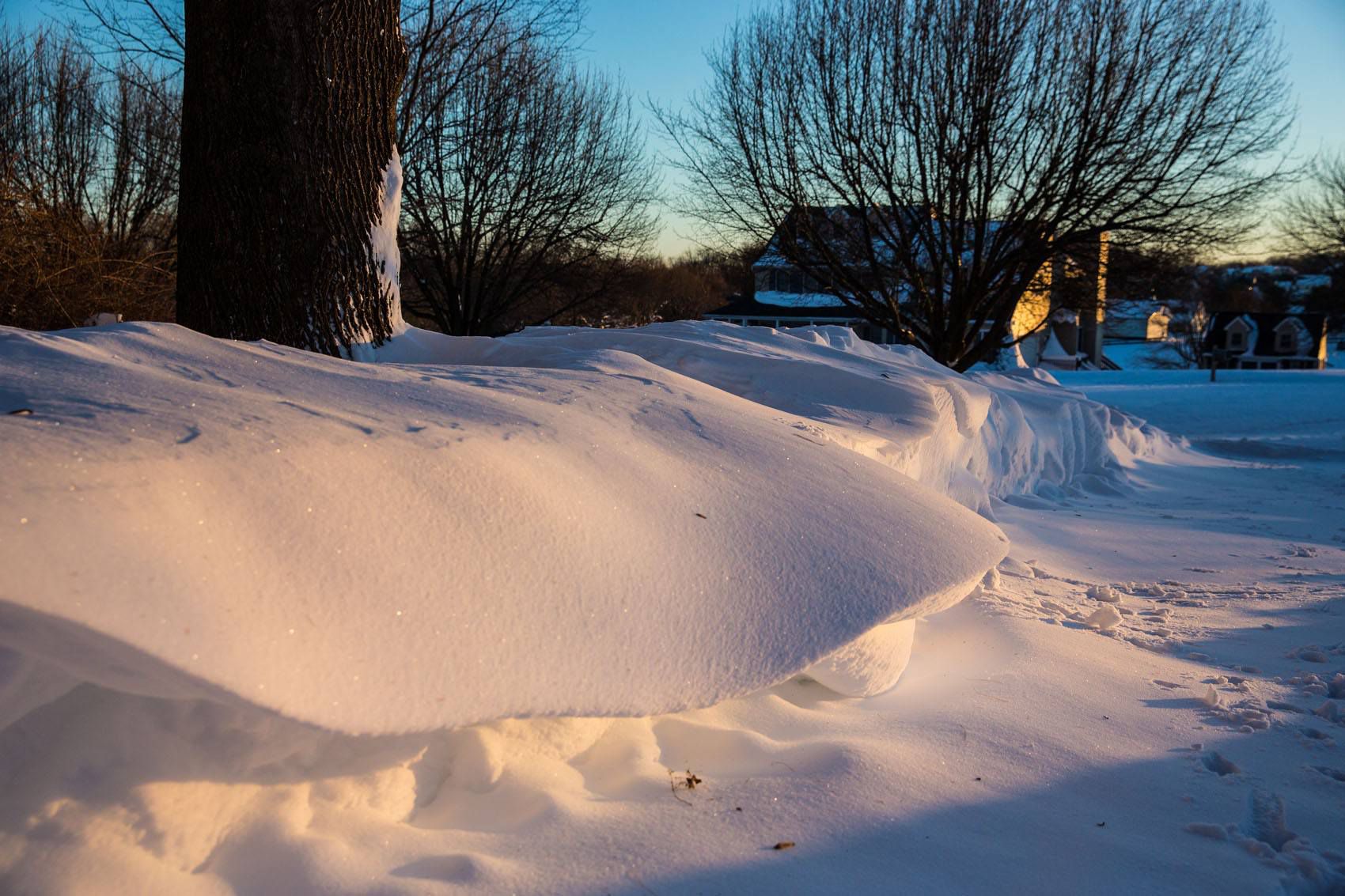 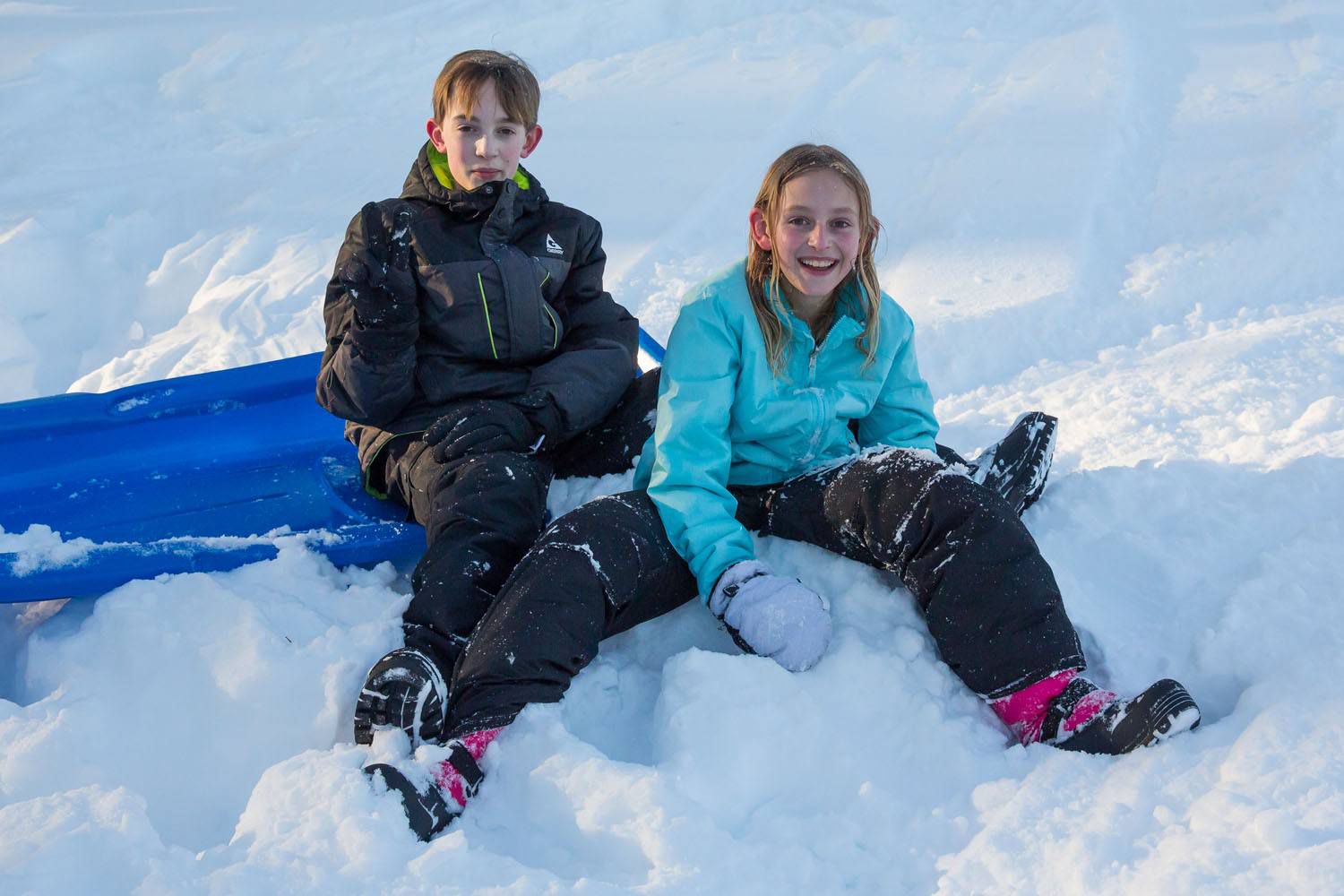 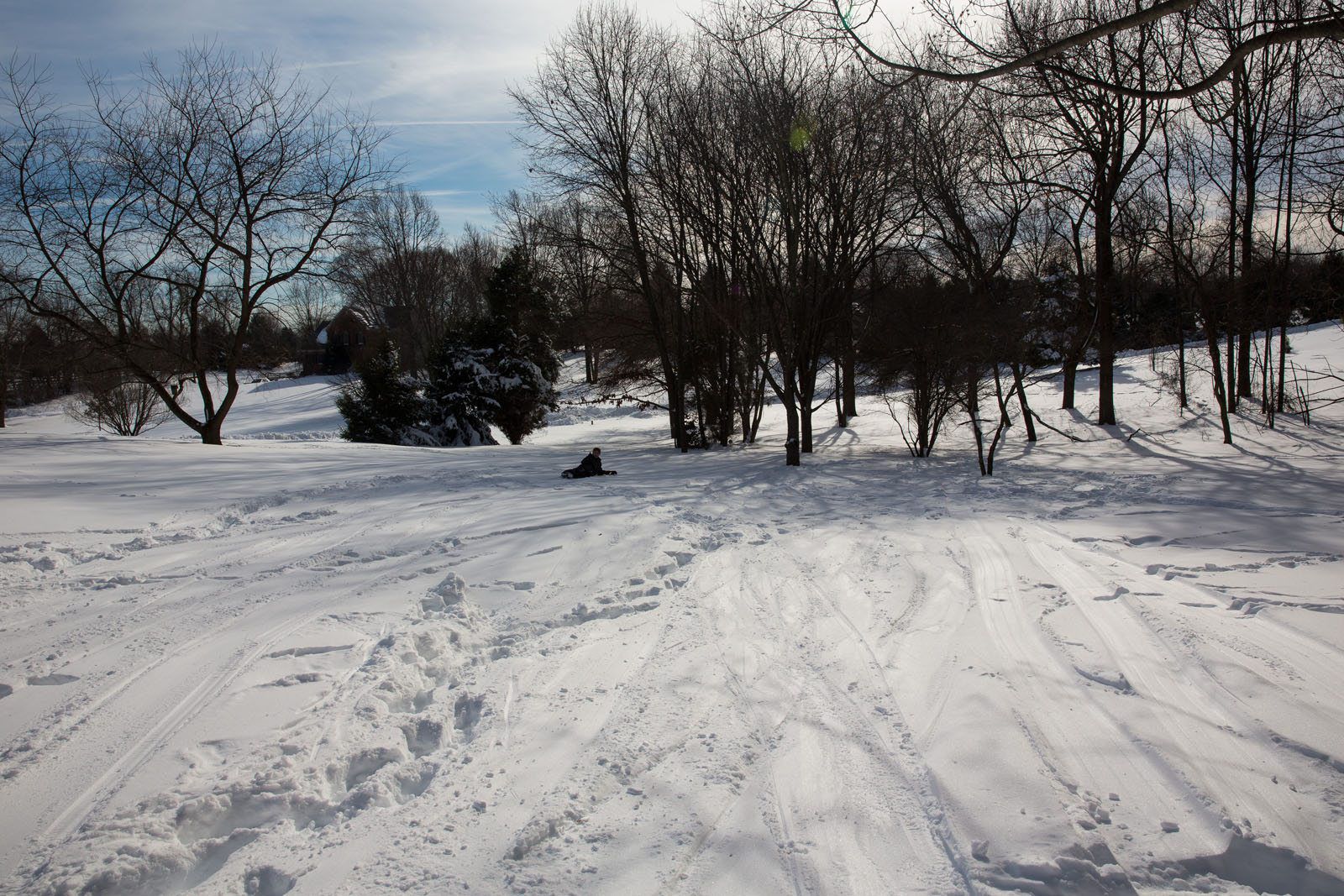 Tim planned out a “mystery weekend” for me as my Christmas gift. In two weeks, he and I will be traveling to a city in the US and I have no idea where we are going. I will find out when we set foot on the airplane. How cool is that? It was Nashville and it was awesome!

This spring, the four of us are traveling to South America, visiting Chile and Argentina. We are still working out the details of this one but it should be a fabulous trip!

In April, Tim and I will be traveling to Israel.

In October we will be in Barcelona, Spain for one of Tim’s Ironman races. Finally, we get to go to Spain. I am really excited about this one!

We will be traveling somewhere during the summer…we have ideas but no set plans yet. Plus, there will be a sprinkling of smaller trips throughout the year. Tim is starting to travel more for work and I will be accompanying him every chance I get.

It will be nice to have new places and new experiences to write about. We can’t wait to share our adventures with you! 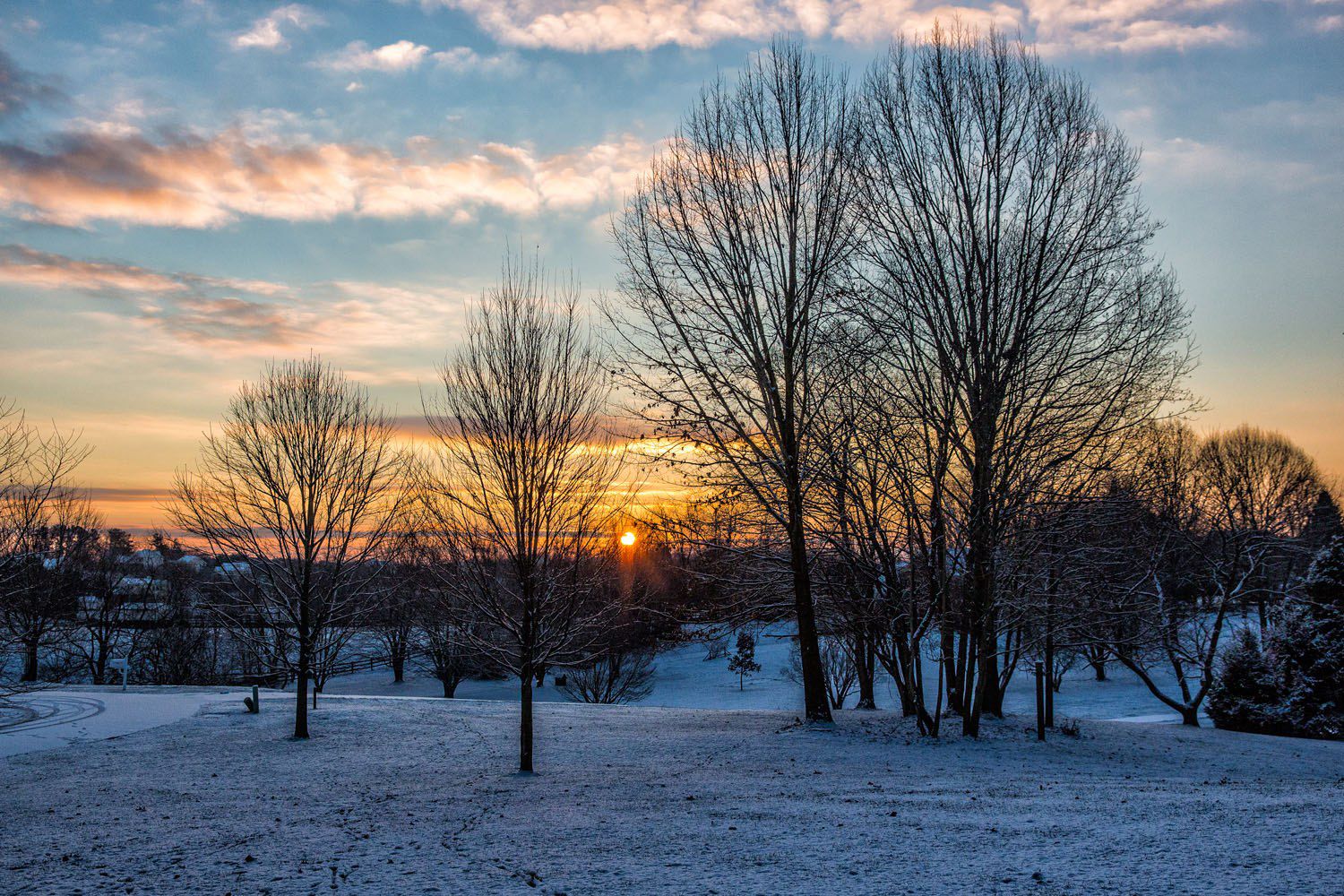 So, that’s how things stand for us right now. My slump is over and I finally feel like the “old me” again, ready tackle the world and inspire others to break out of their comfort zones.

Read Next: One Year Later…