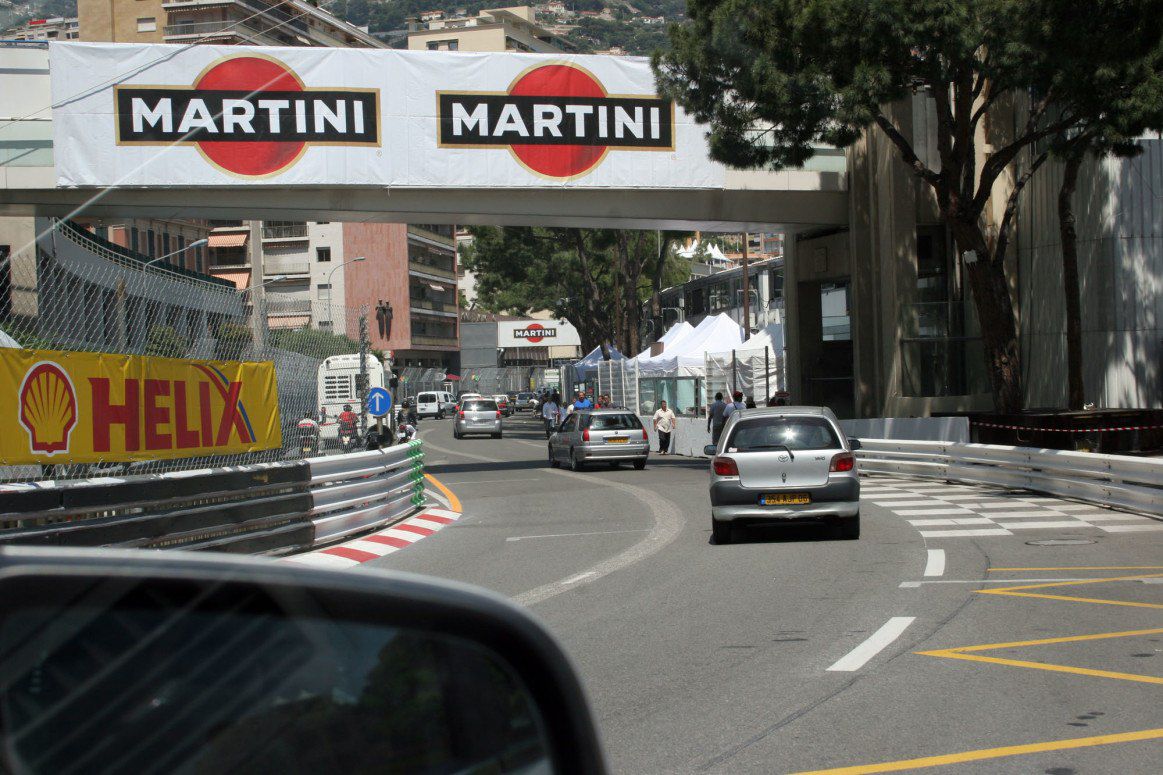 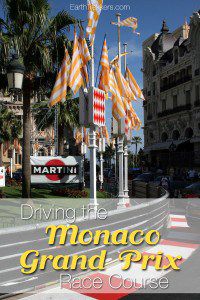 The Monaco Grand Prix is a Formula 1 Race held every year in Monaco. It is one of the most prestigious races in the world, the course winding through the narrow streets of Monaco.

In the days leading up to the event, the streets of Monaco are transformed for the race. Barriers are set up, grandstands are erected, and sponsor banners are hung throughout the city. During this time, traffic still cruises on the course, giving visitors a chance to drive the Monaco Grand Prix race course.

Driving the Monaco Grand Prix race course is as simple as following the well marked race route through the city.

Tim and I visited Monaco twice during our trip to the French Riviera.  On our first visit we reached Monaco via train from Nice.  Tim and I strolled along the marina and went to the Monte Carlo Casino.  Wow, this place has money!  We saw Ferraris, Bentleys, Porsches, and one very expensive looking car that had a crowd of tourists gawking at it. 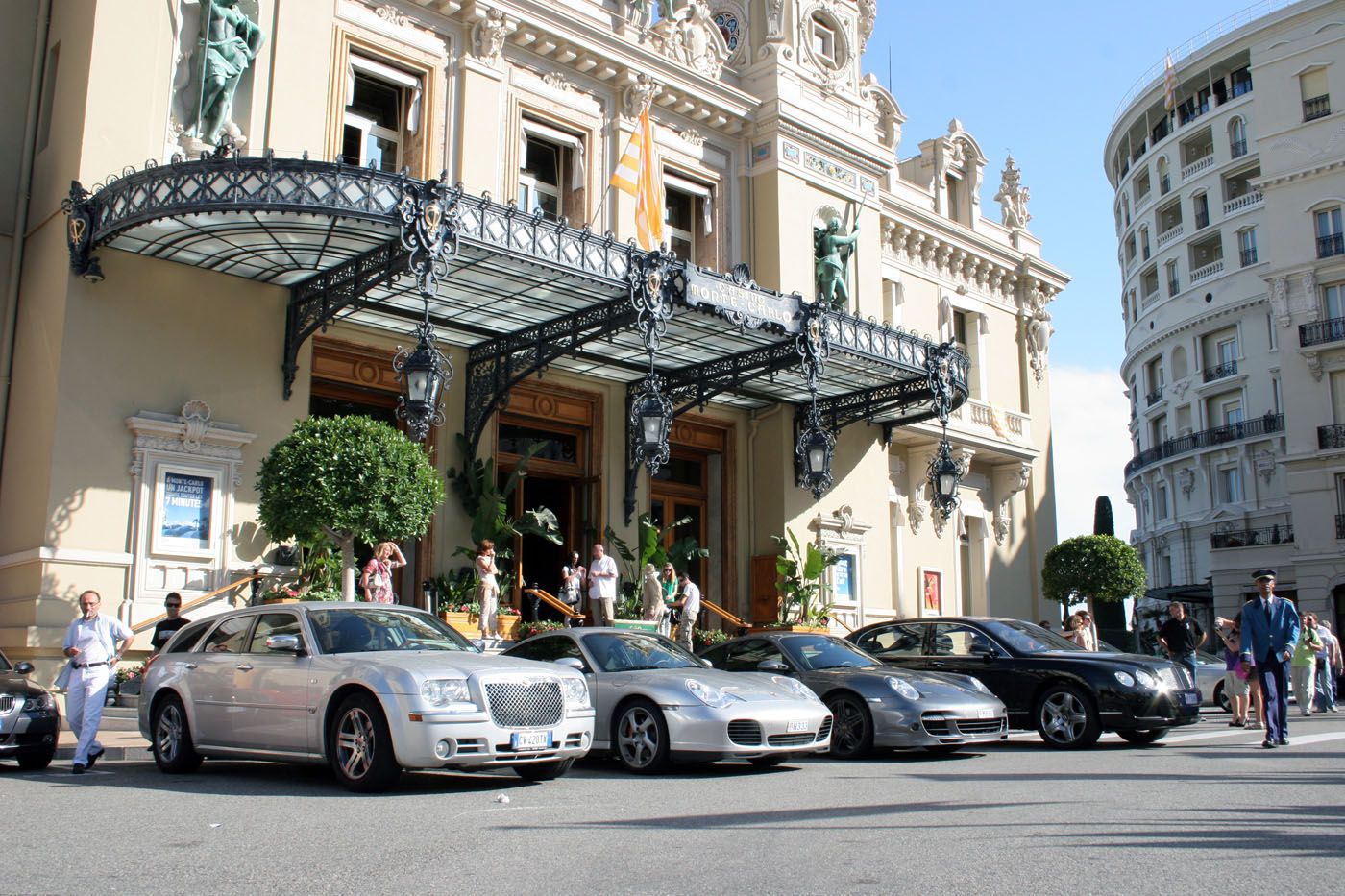 On our last day in the French Riviera we rented a car for the drive to Provence.  We decided to go back to Monaco so Tim could drive the course.  How often does a person get the chance to drive a world famous race course? 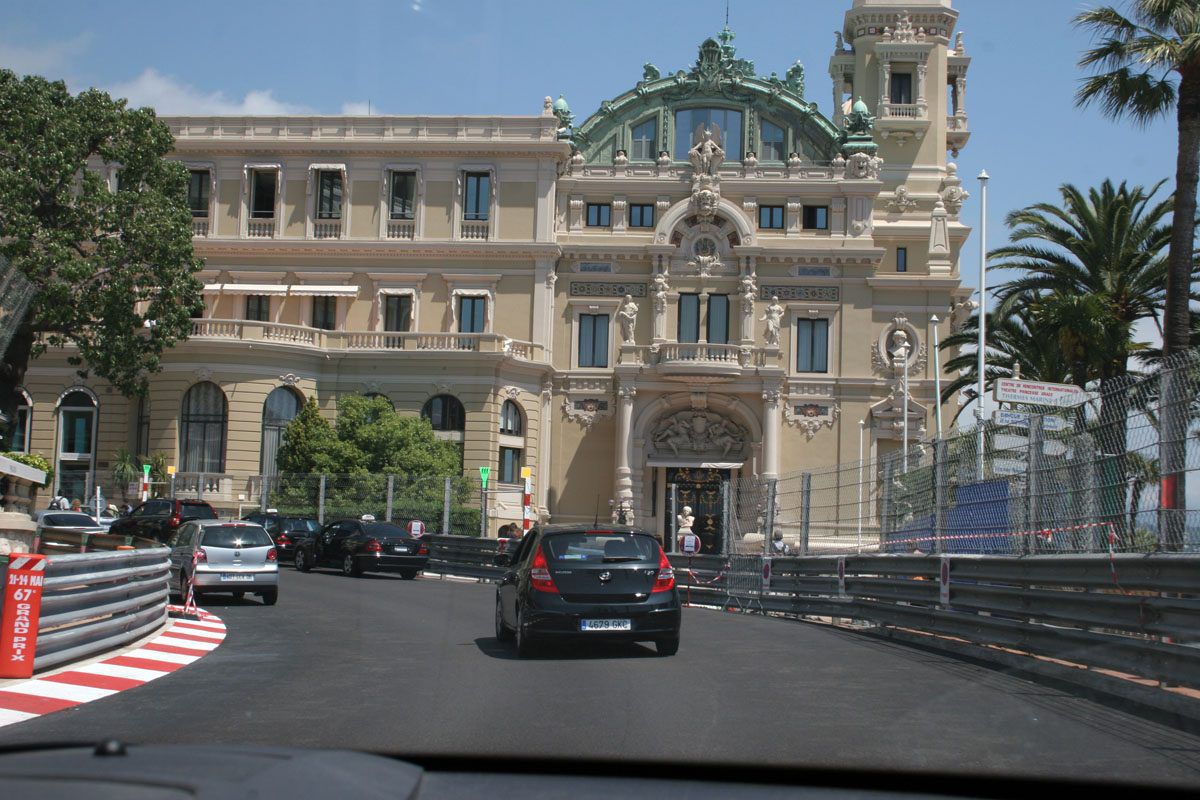 Our car was an Opal Zafira, not the most exciting car, and definitely not a race car.  Tim called it our “nanovan,” since it was a tiny minivan.  No, it definitely was not race car material.

Still, driving the Monaco Grand Prix was a cool experience.  Tim drove down windy roads, through tunnels, and past the Monaco marina, where yachts costing more than we will ever earn in our entire life were docked.  There were plenty of other nanovans driving the course as well.  It may have only taken us a few minutes to complete one loop around the race course, but it is a memory that will last a very long time. 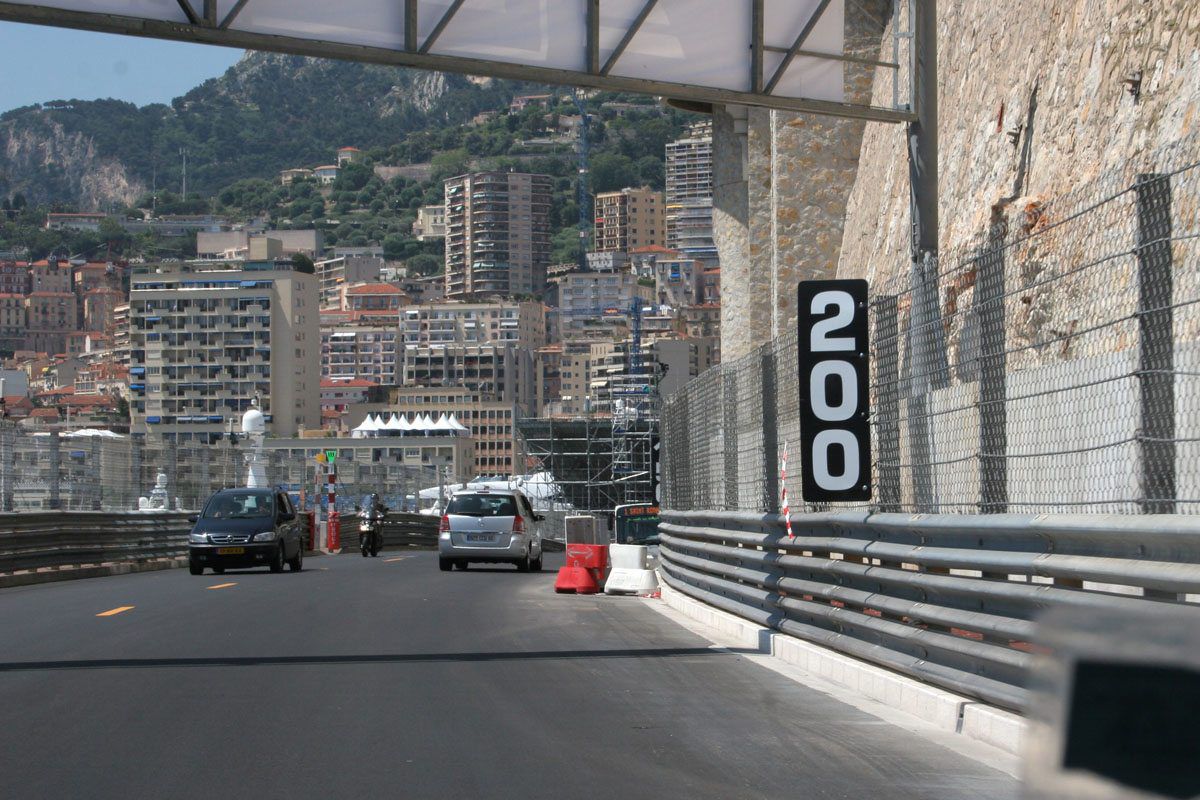 About our Trip to Monaco:  Tim and I visited Monaco as part of a 10 day road trip through the French Riviera and Provence way back in 2009.

Planning a trip to France? Read all of our articles in our France Destination Guide. 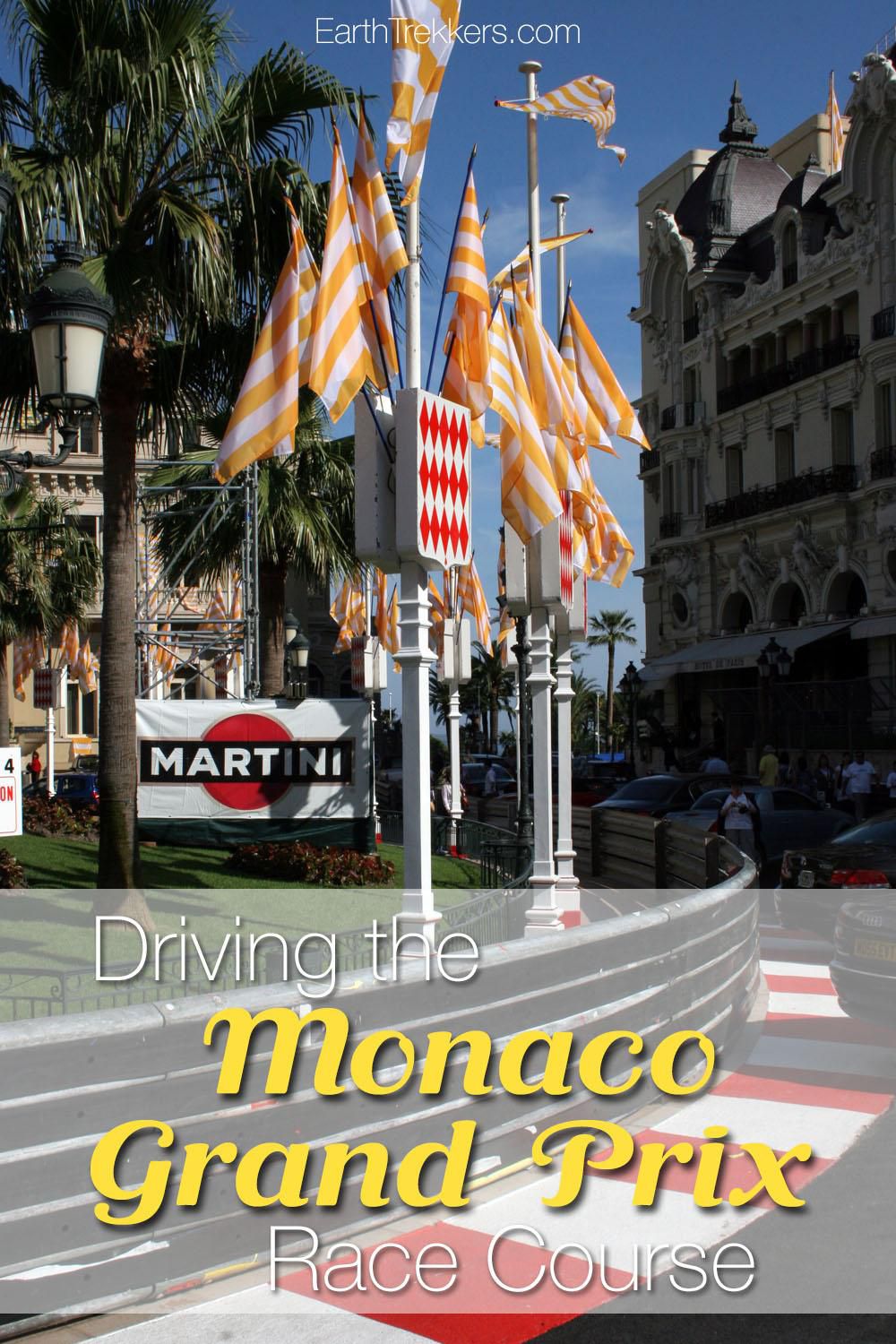