Walking on the Great Wall of China 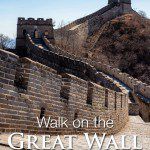 On March 2015 my family and I visited the Great Wall of China. We had a week to spend in Beijing and the main thing we wanted to do here was to walk on the Great Wall. (This post was written by Kara).

The Great Wall of China 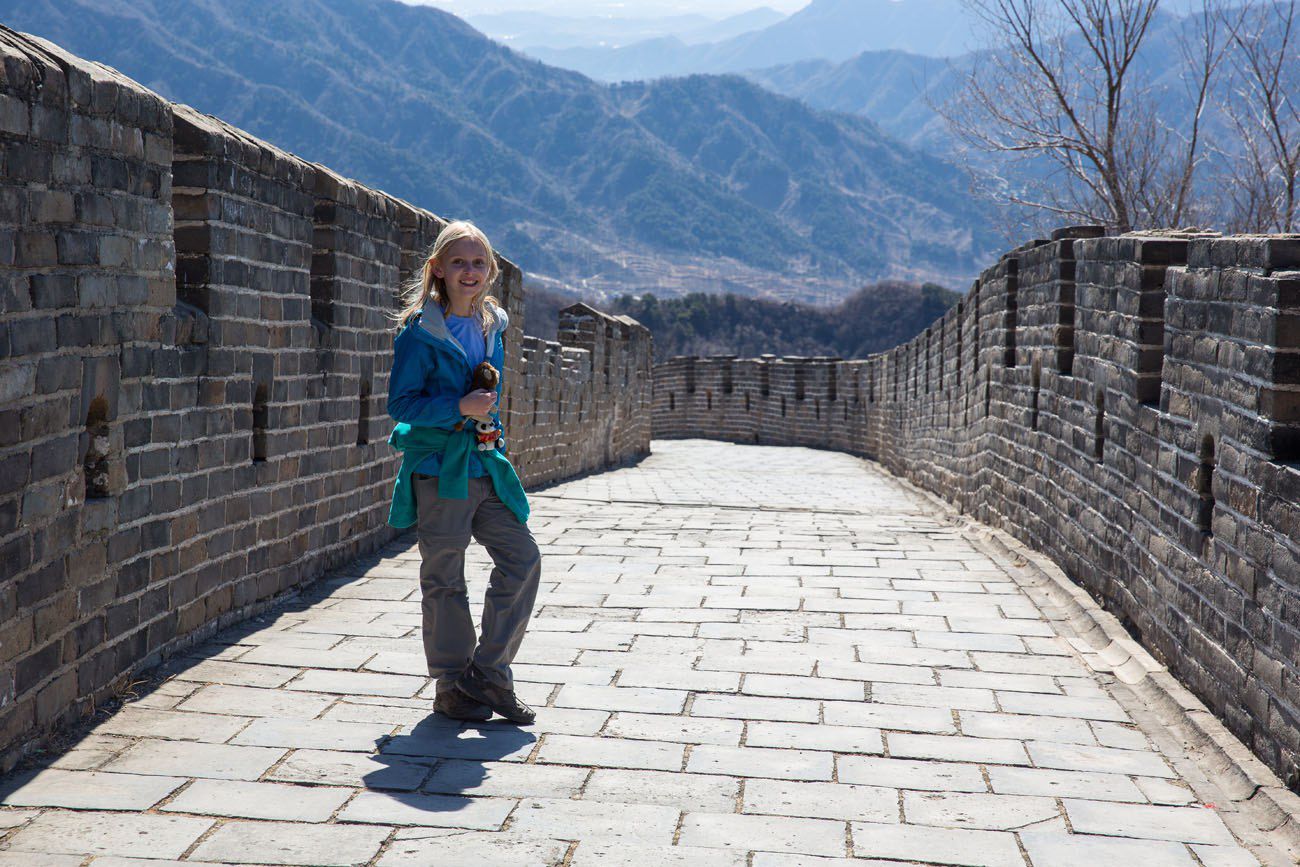 History of the Great Wall of China

The Great Wall of China is ancient. It was first built around 200 BC in small sections by King Zhen Qin. These walls were made of hard earth and stone. Over many years they fell apart and eroded away. Not many of these walls still remain today. These walls were built to protect small Chinese tribes from invasion by neighbors.

These stronger walls were built by hundreds of thousands of slaves. Enemies of the Emperor were forced to build the walls, which was very difficult and dangerous work. It is said that for every block laid down one worker lost their life. Towns had to be built along the walls for the workers to live and extra crops needed to be grown to feed the laborers. A lot of energy and human life went into building this wall.

The wall was breached by Manchu forces in 1644. These forces took over Beijing, ending the reign of the Ming Dynasty and started the next long period of reign by the Qing Dynasty.

When I first saw the Great Wall it did not look how I expected it to. I did not expect the Great Wall to sit so high on the mountaintops. It looked very cool. Looking out at the landscape around the Great Wall and towards Beijing was awesome and one of my favorite things about visiting here. In pictures, the Great Wall always looks like it is in good condition. To go to an unrestored section and see trees growing out of the top of the wall was fascinating. It made hiking very fun, especially with loose, slippery rocks and drop offs because of the missing railings. 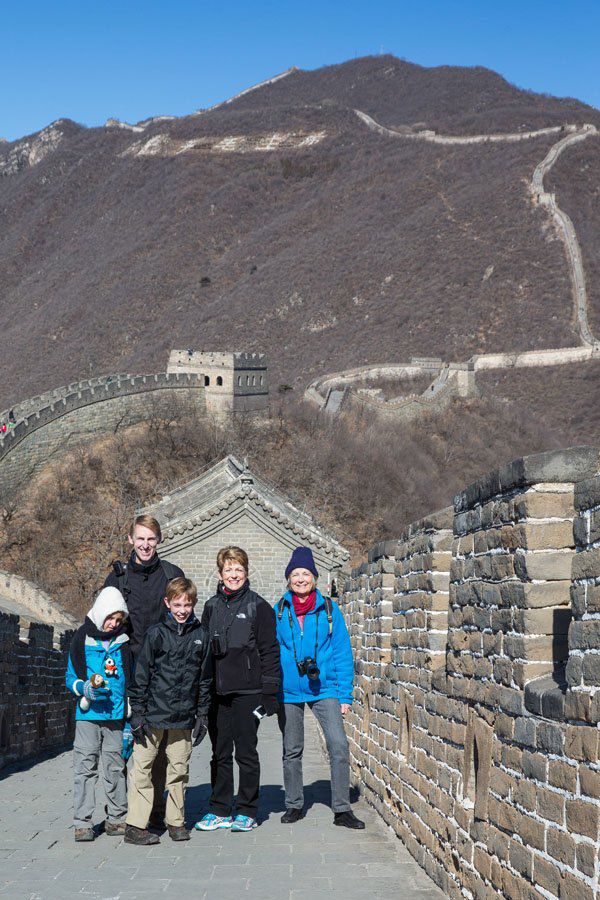 You cannot go to China without visiting the Great Wall. What an amazing landmark and I am so glad that I got to see it. And for anyone who likes a little more excitement, the slideway to get down from the Great Wall is the perfect end to an amazing day.

Photos of the Mutianyu section of the Great Wall 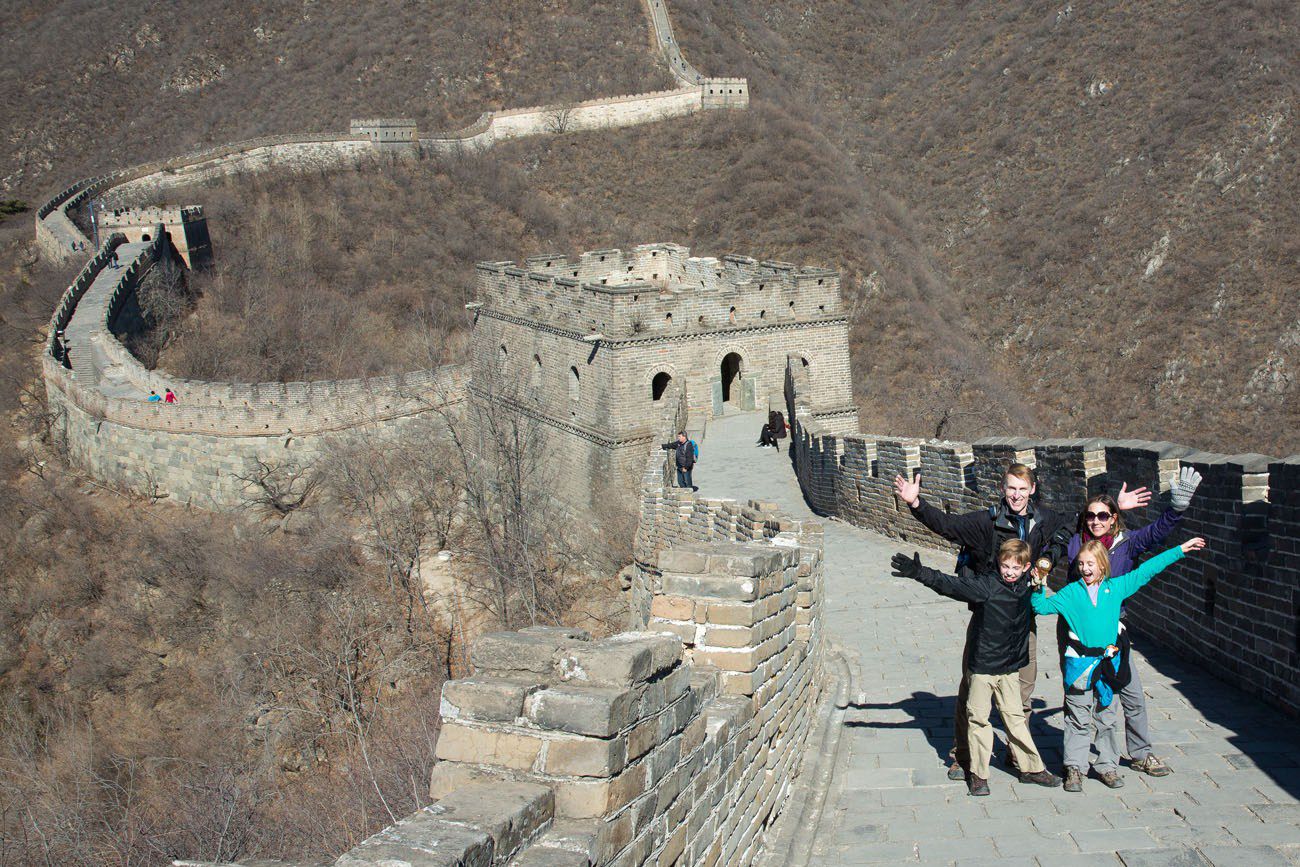 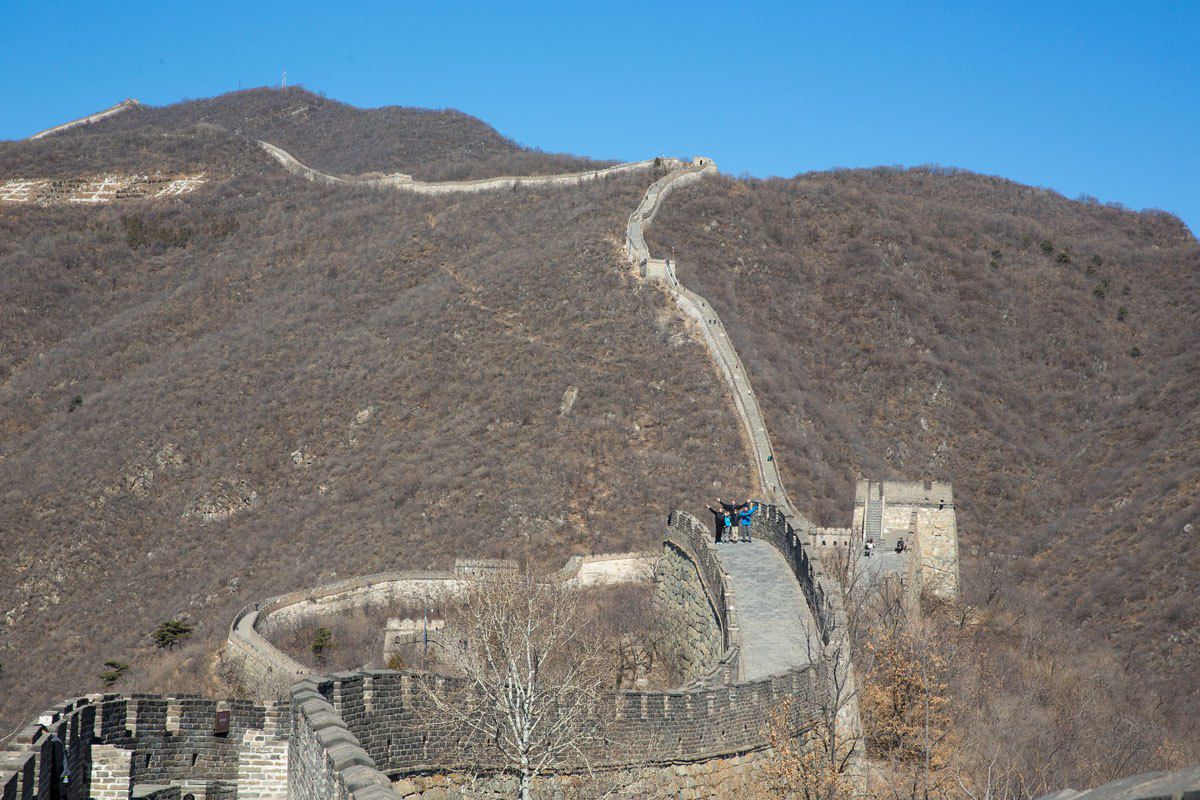 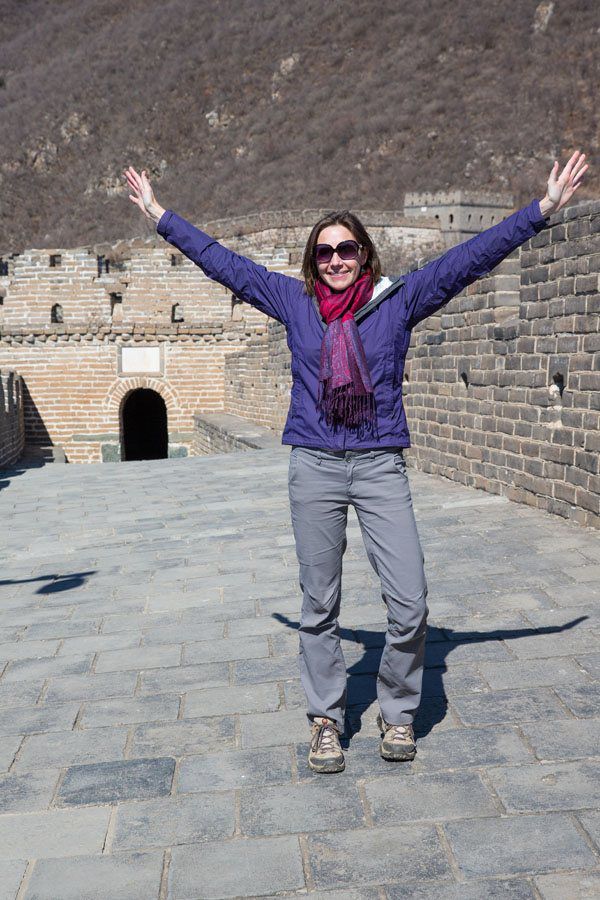 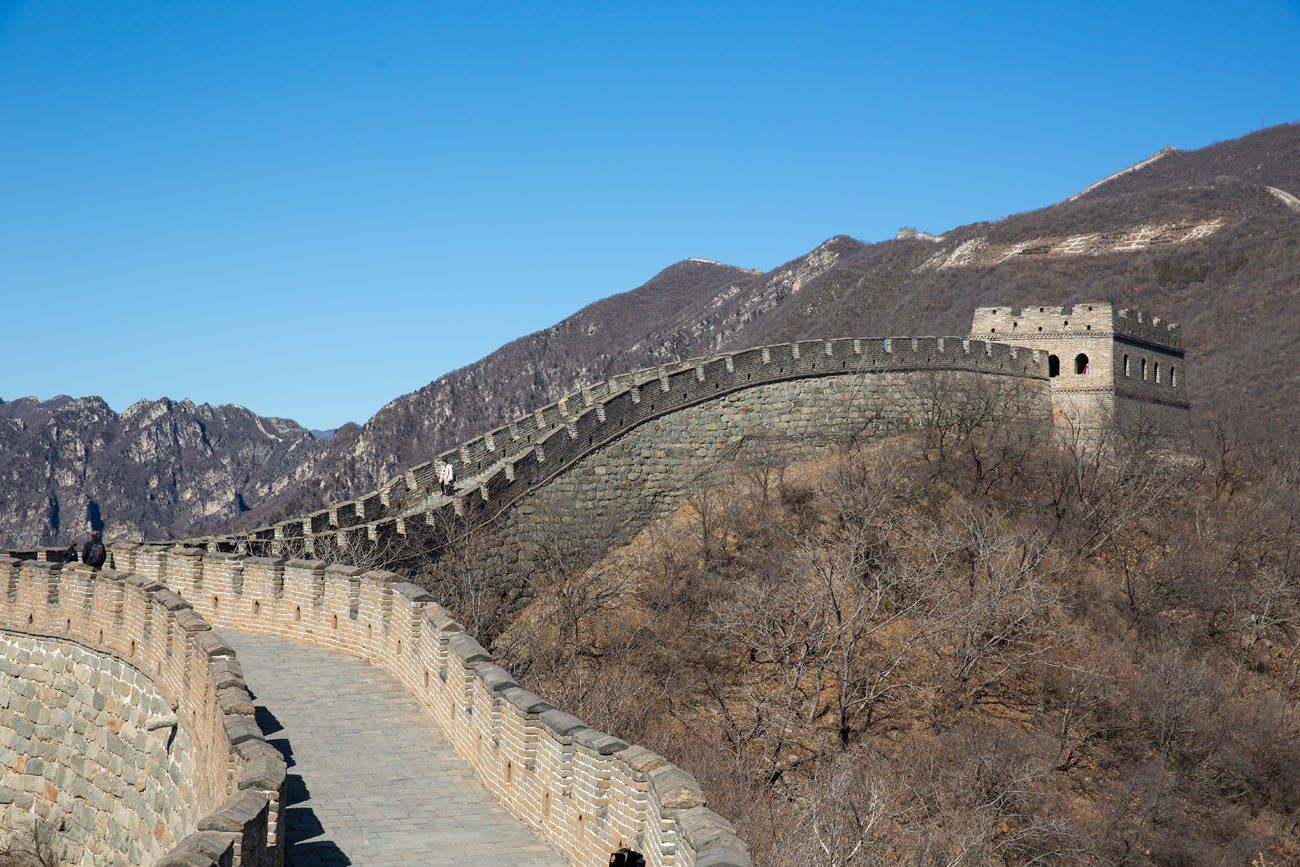 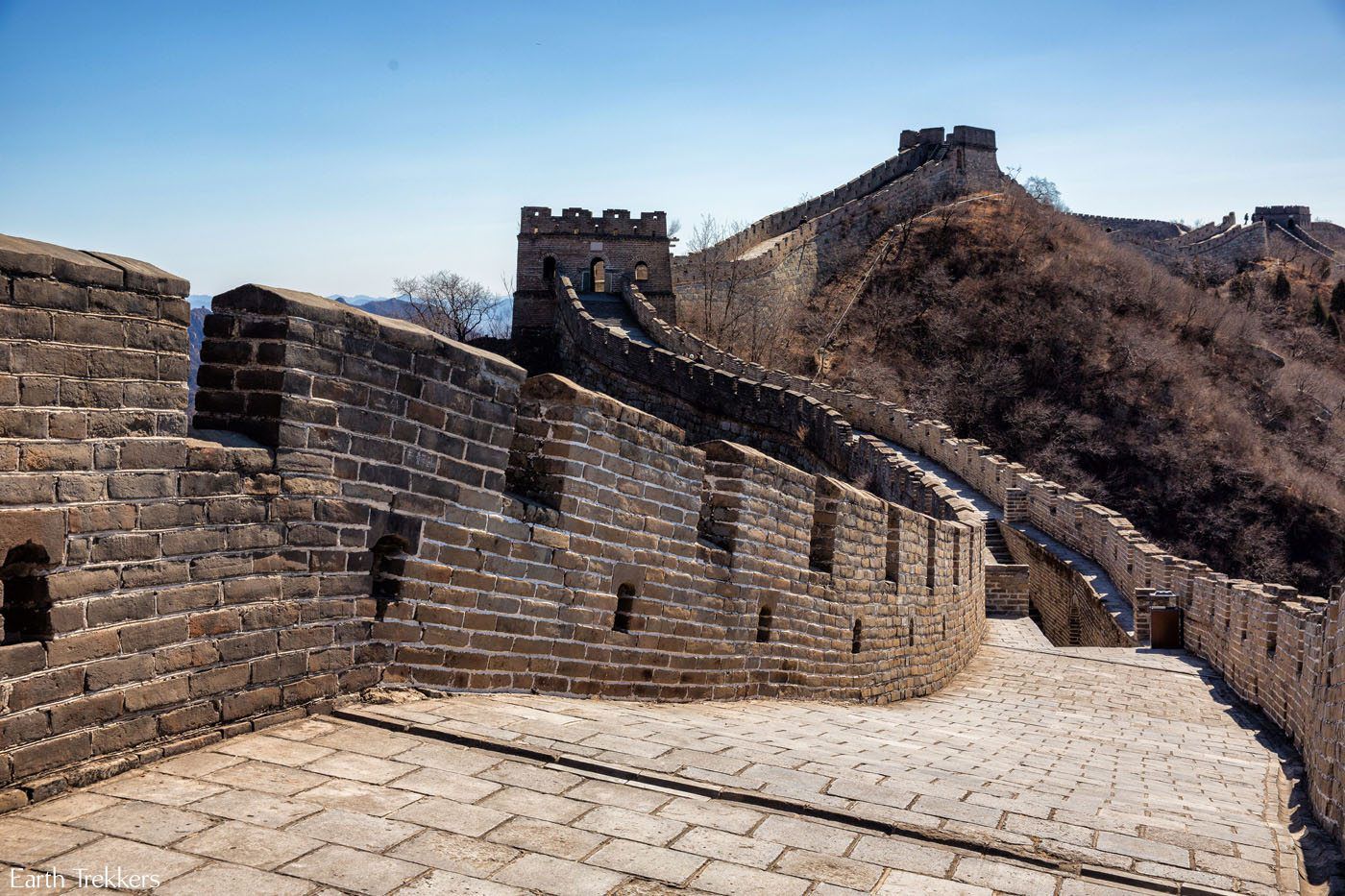 Related:  Hiking from Jiankou to Mutianyu on the Great Wall 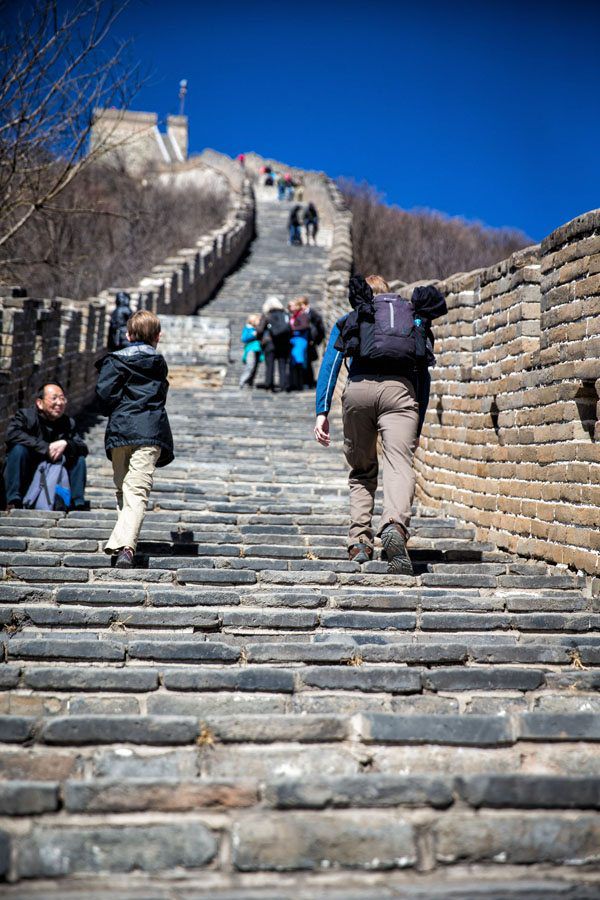 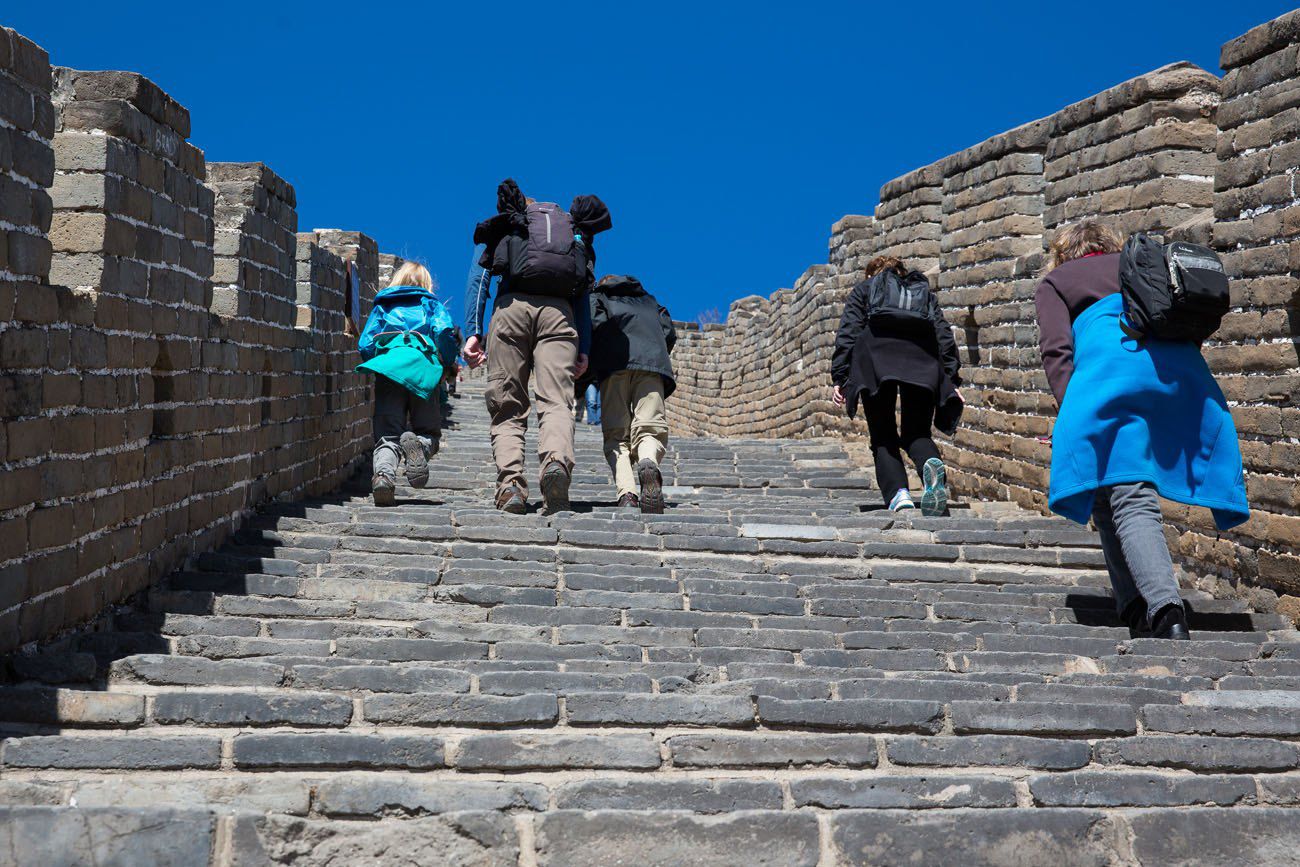 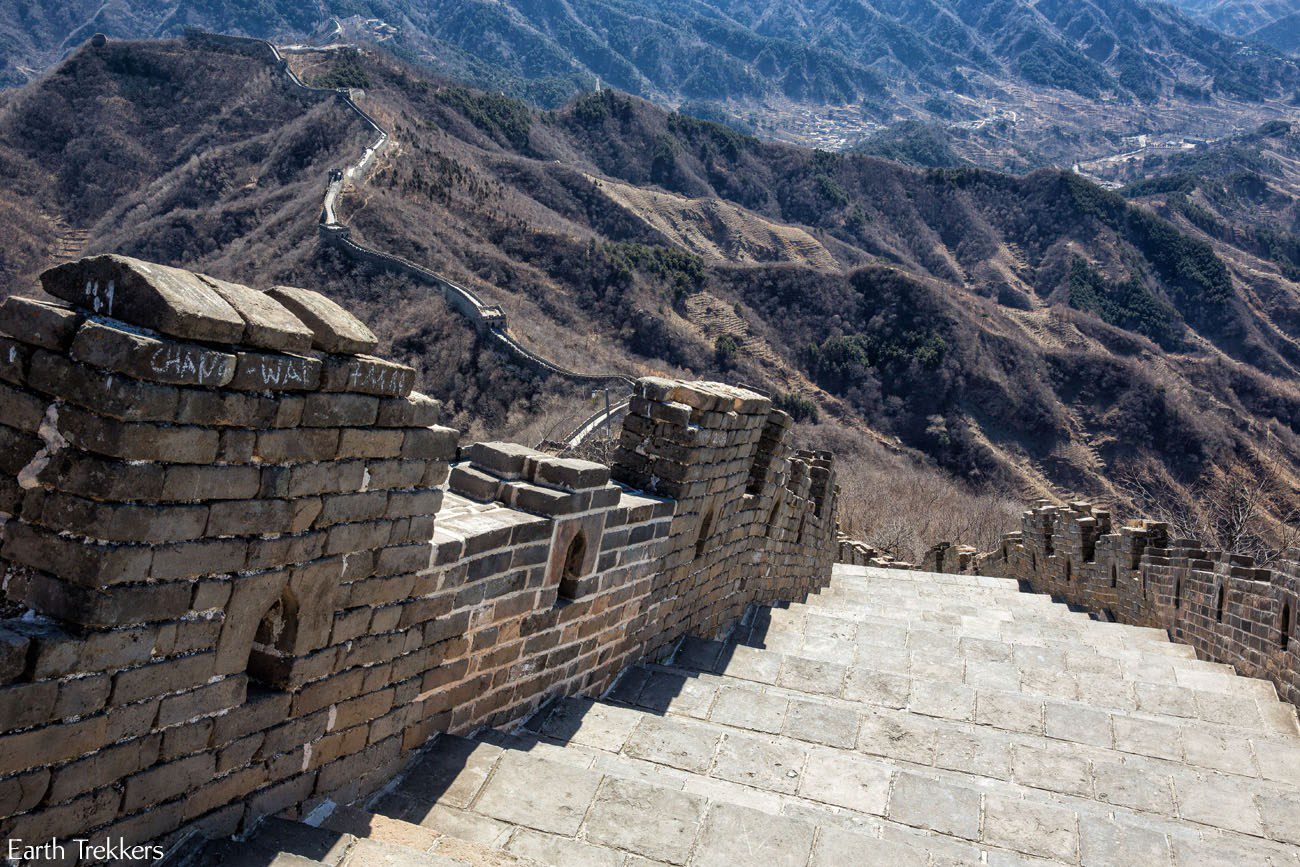 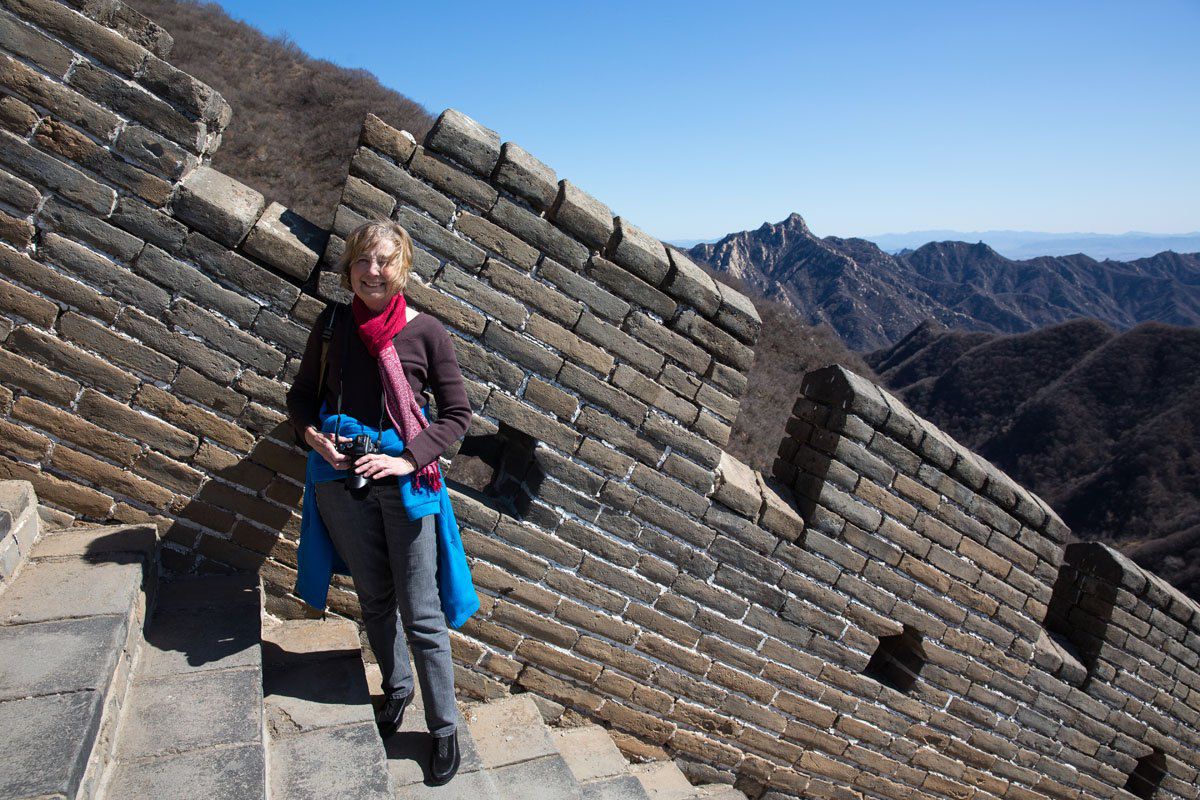 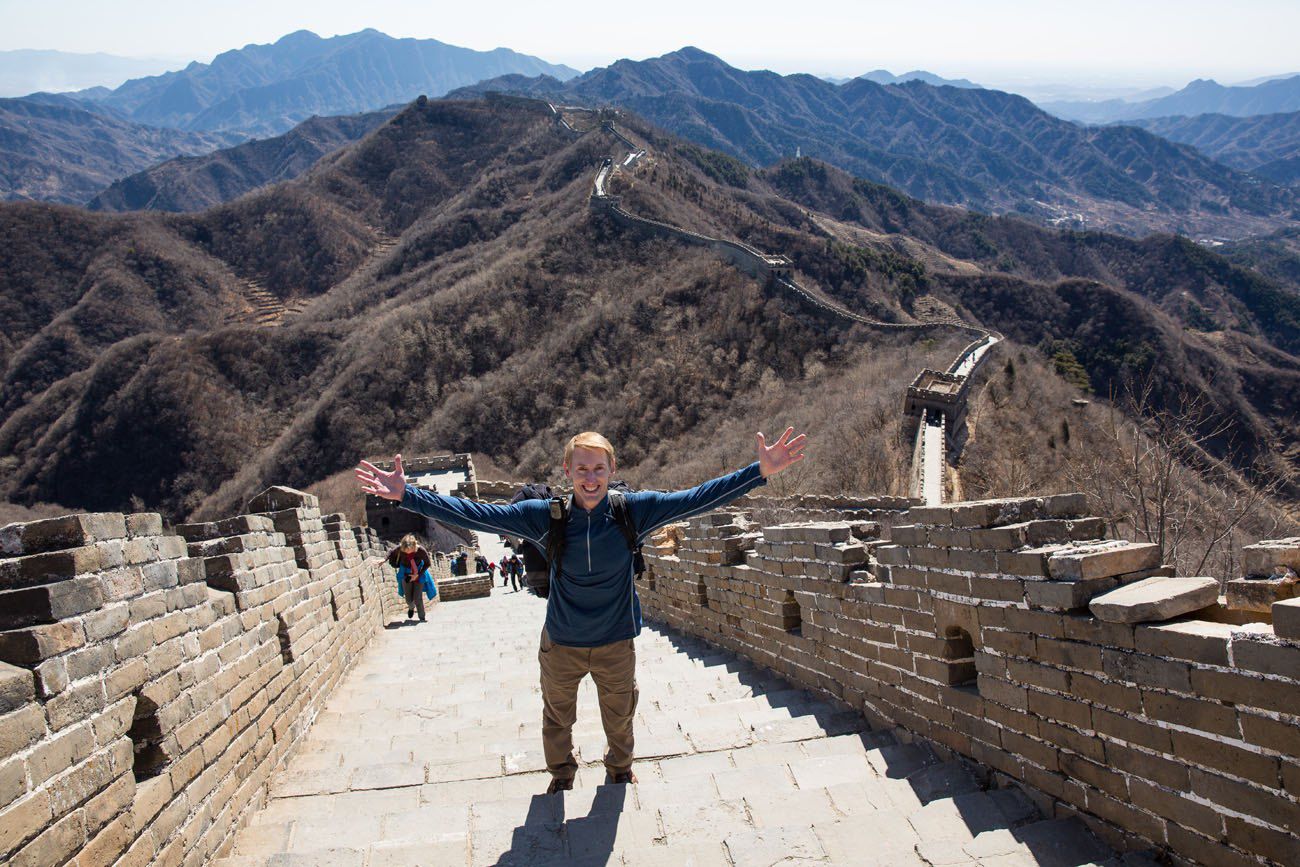 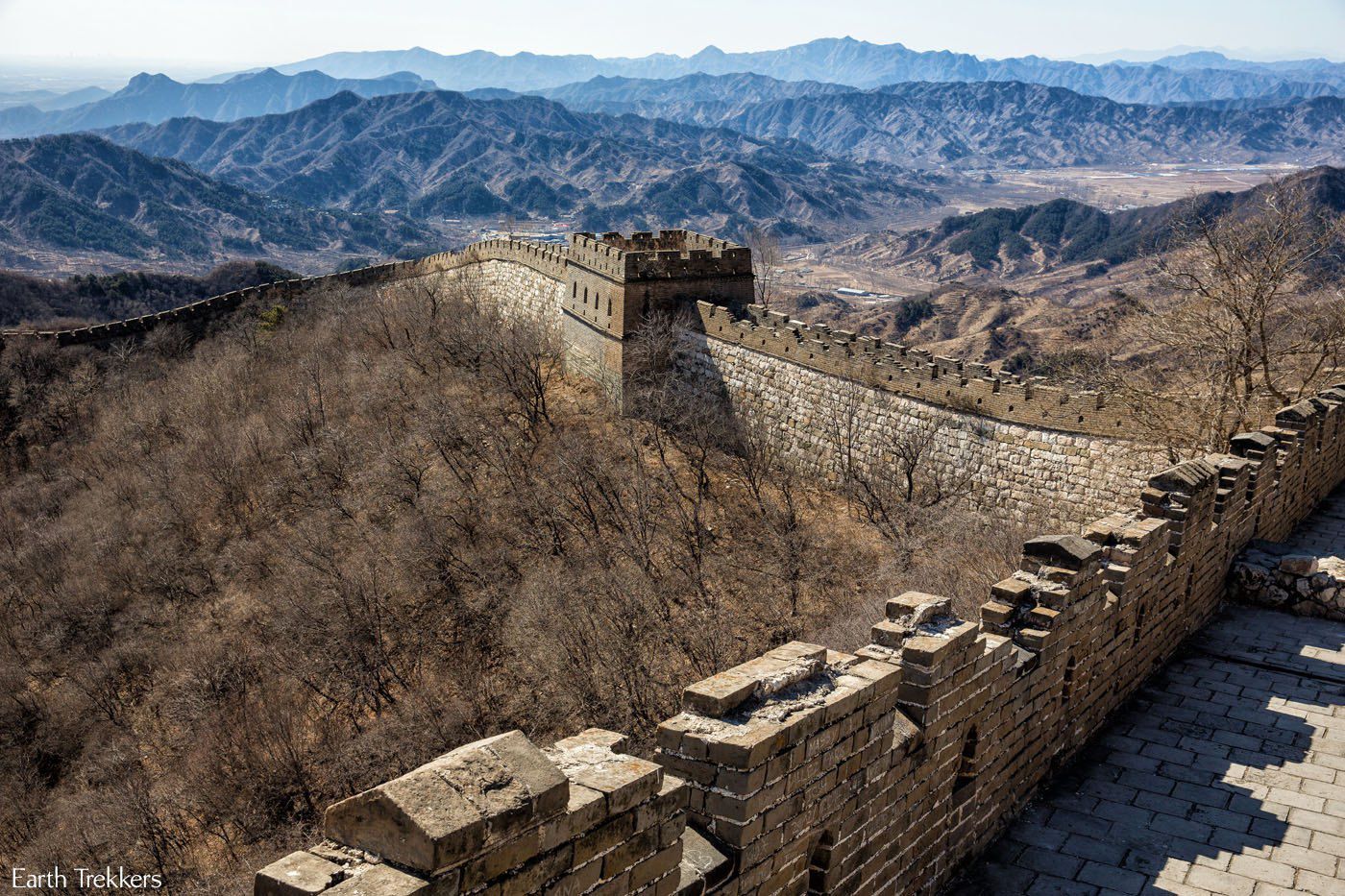 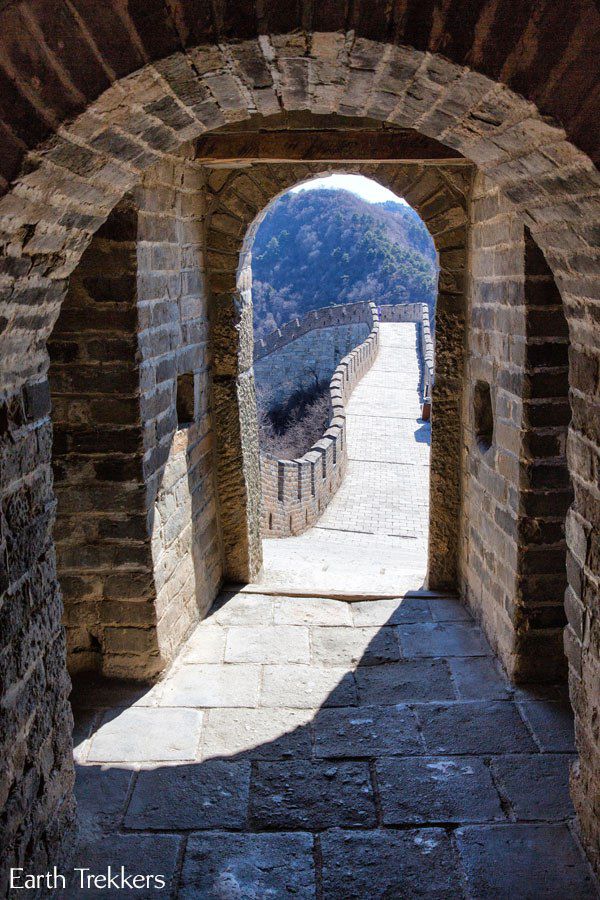 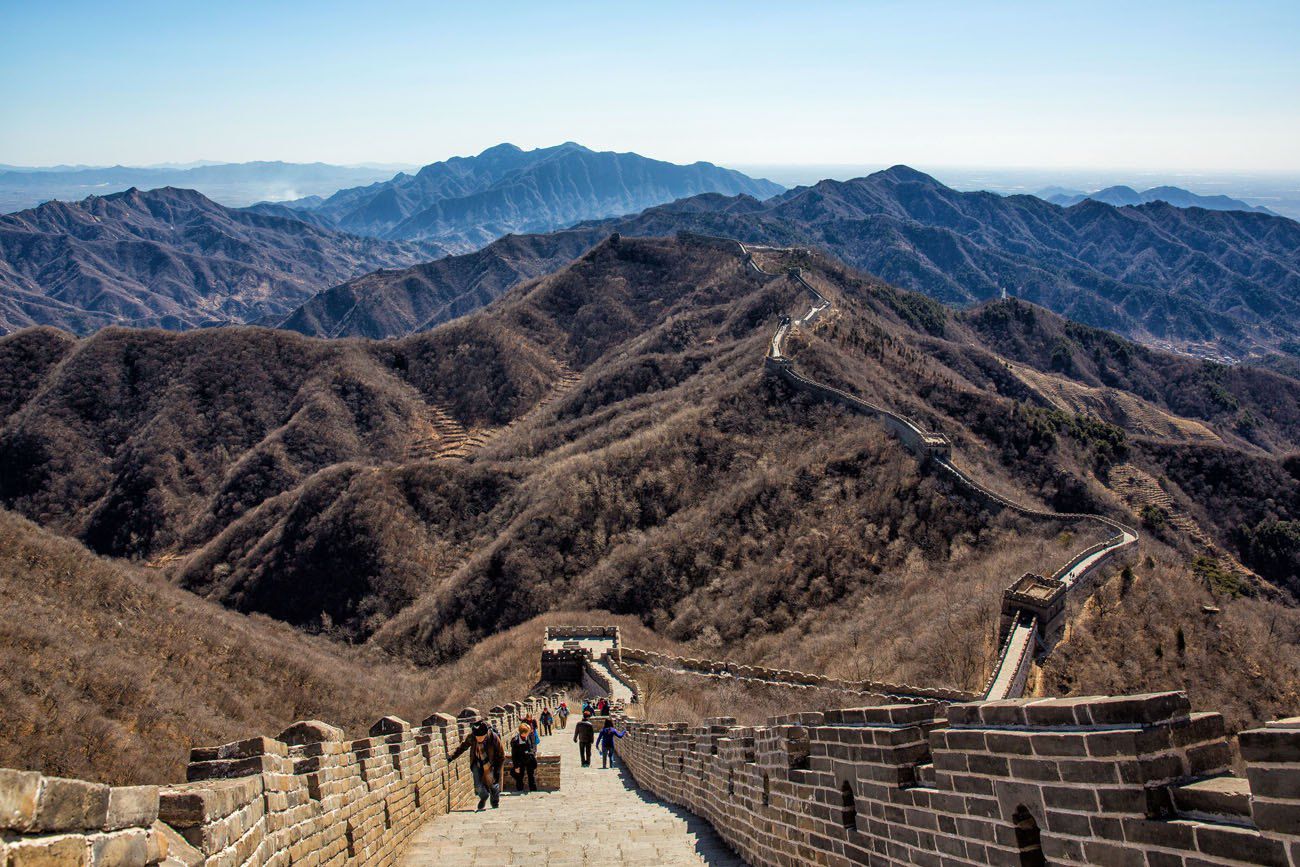 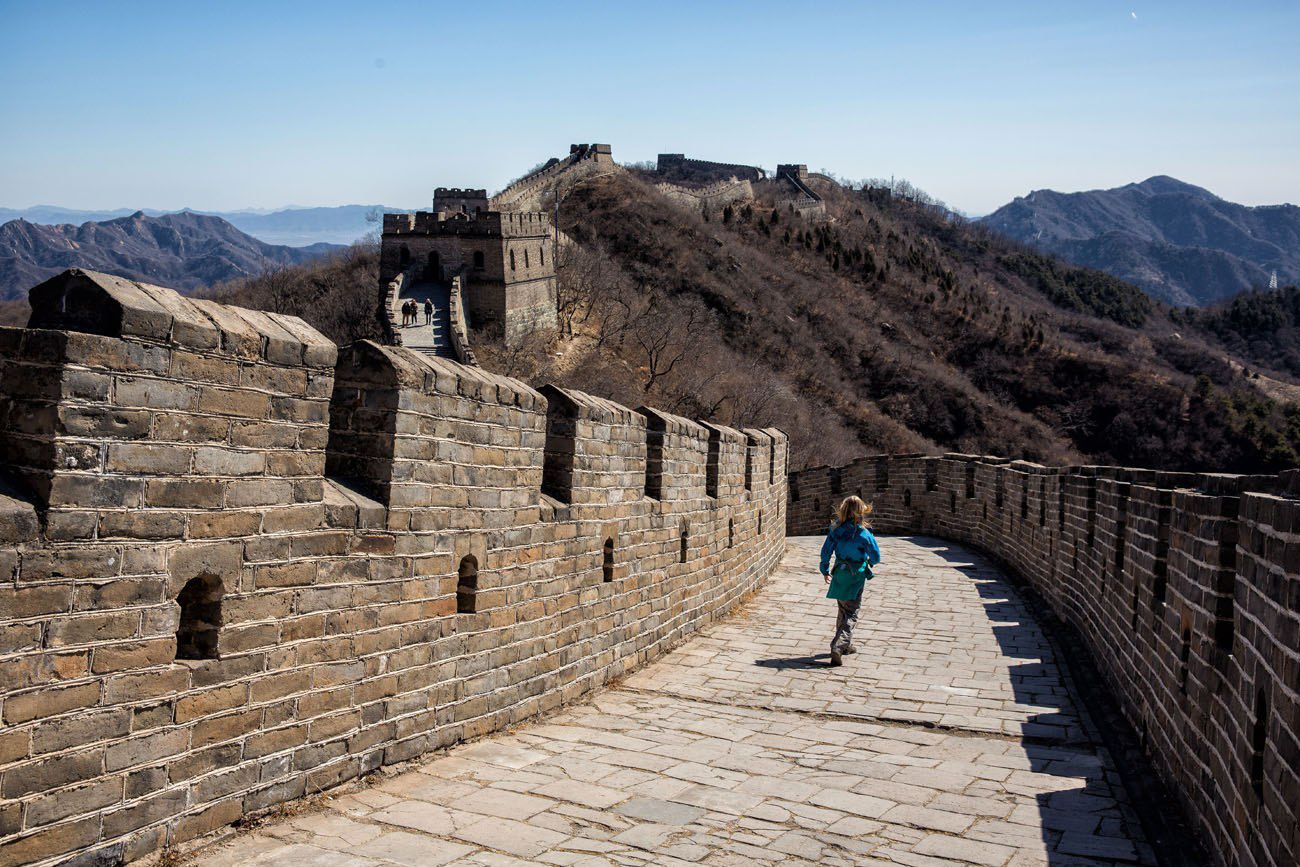 Going to China? Read all of our articles on our China Destination page. 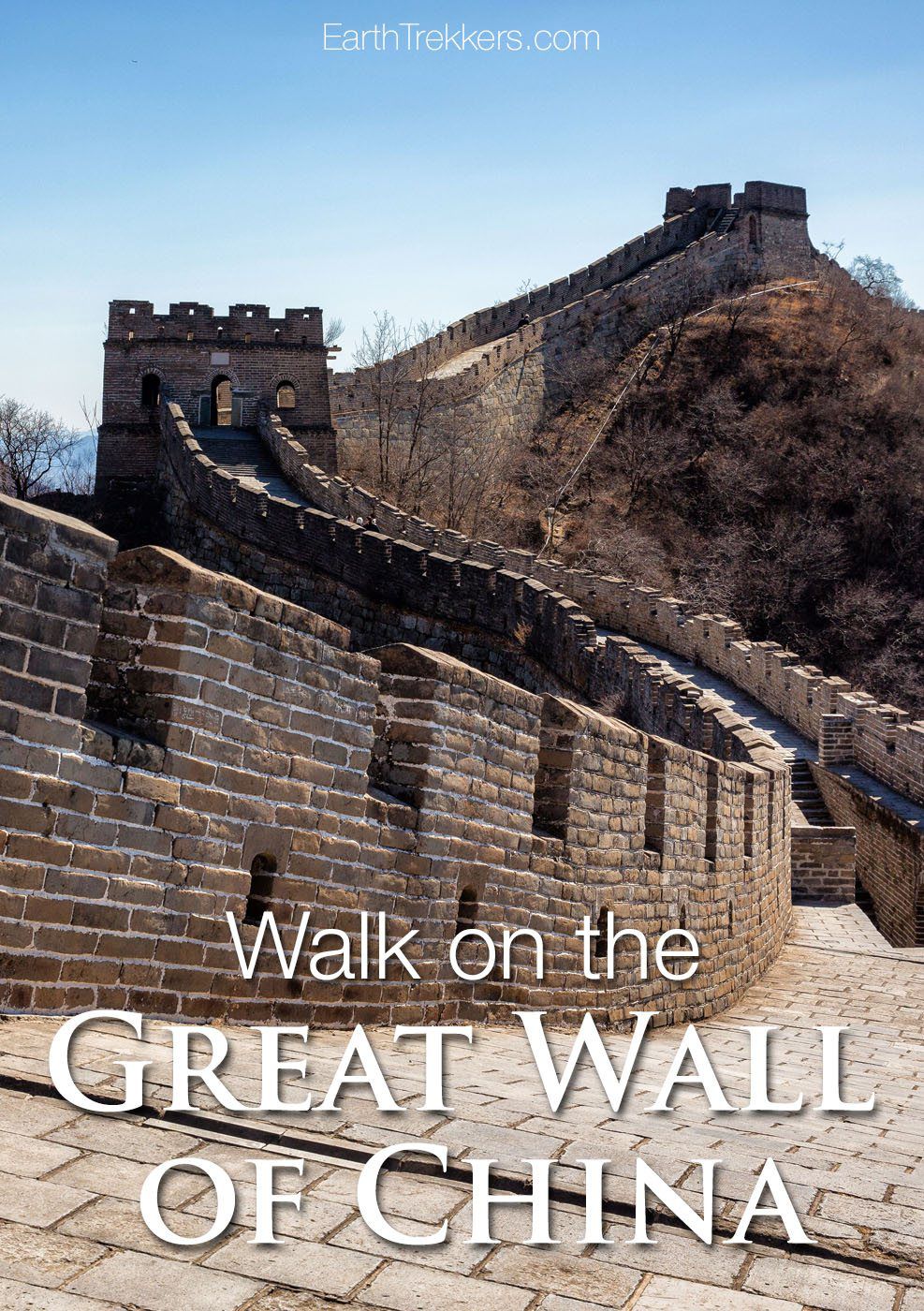 View Open
Looking for a cool road trip idea this summer? How