If you want an eye-opening, life changing experience, travel to India. India is bamboozling, exotic, colorful, frustrating, beautiful, and never, ever boring. On a visit here, expect to see gorgeous places and heartbreaking poverty all in the same day. This is a country where you can climb high into the tallest mountains in the world, relax on tropical beaches, gaze up at one of the Wonders of the World, and dine on flavorful, spicy food. In small doses, at least for first timers, India has a lot to offer. Coming here is a trip of a lifetime.

The Taj Mahal. A Wonder of the World and considered to be one of the world’s most beautiful buildings, the Taj Mahal is already on most visitors must-see lists. It’s best to spend a full day in Agra, giving you the chance to see the Taj Mahal at sunrise and sunset for the best experience.

Varanasi. Varanasi in India’s holiest city. Hire a boat at sunrise to watch the people pray and make their ablutions in the sacred water of the Ganges River. This is one of India’s most culturally rich sites. Varanasi can be overwhelming but there’s no better place to absorb the culture of India.

Himachal Pradesh. This is a state in northwestern India. Tour the hill stations, go trekking in the Himalayas, and visit Buddhist monasteries.

Celebrate Diwali. Diwali is a Hindu festival that occurs every autumn. This is one of the most important Hindu festivals and it lasts 5 days. The country is in a very festive mood, businesses shut down, and fireworks are launched every night well past the 5th day of Diwali. It’s a very fun time to be in India.

Go on a tiger safari. Go on safari in India, searching for the elusive tiger. There are several national parks where you can spot a tiger, if you’re lucky. Taking a tour gives you the best chance of seeing tigers.

Udaipur. Udaipur is one of the prettiest, cleanest cities in India and a popular place for tourists. James Bond fans will love this city. It was used as a filming location for the movie “Octopussy.”

The backwaters of Kerala. The Kerala backwaters are a series of lagoons in southern India. The most popular thing to do here is to rent a houseboat and cruise through the canals.

The Pink City of Jaipur. Famous for its pink buildings, people travel here to tour the forts, the Palace of the Wind, and to get up close with Indian elephants.

Amritsar. This is the place to see the Golden Temple, a beautiful temple that is a place of pilgrimage for many Indians.

Hampi. Hampi was once the capital of a 14th century civilization. Now it’s a place to walk among the ruins and explore an amazing landscape with giant boulders as far as the eye can see.

Go on a Camel Safari. Journey on a 2 or 3 day (or longer) excursion into the desert on a camel. Sleep under the stars and go on an adventure of a lifetime.

Andaman Islands. The Andaman Islands are located in the Bay of Bengal, closer to Myanmar than India. They resemble the tropical islands and beaches of Thailand and are a very popular place to go scuba diving.

Puducherry. Once known as Pondicherry, this small town in southern India is popular for its French influences.

Ladakh. Ladakh is a remote destination in India, located in the far northwestern corner of the country. While you are here, it may feel like you are in Tibet rather than India.

New Delhi. This is the capital city of India. It is one of the oldest cities in the world, along with Varanasi and Jerusalem. Tour old forts and monuments, walk the chaotic streets of Chandni Chowk, and go shopping in Hauz Khas Village.

Goa. Why go to Goa? It’s home to some of India’s best beaches. And it’s more laid back and peaceful than many of India’s northern destinations.

Darjeeling. Darjeeling was a popular hill station during British rule. It is located in the mountains between Nepal and Bhutan. Some of the world’s best tea is grown here and you can tour the tea estates. This is a place to escape from the heat of India and view the Himalayas to the north. 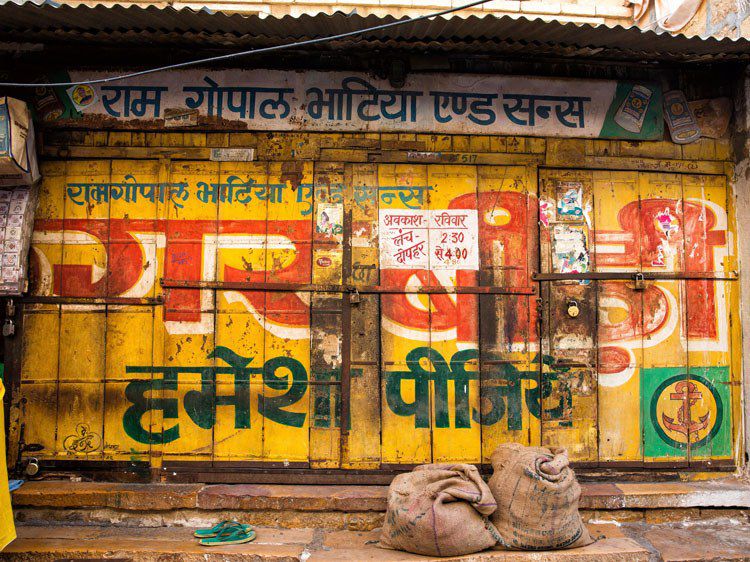 A Journey through India in Photos 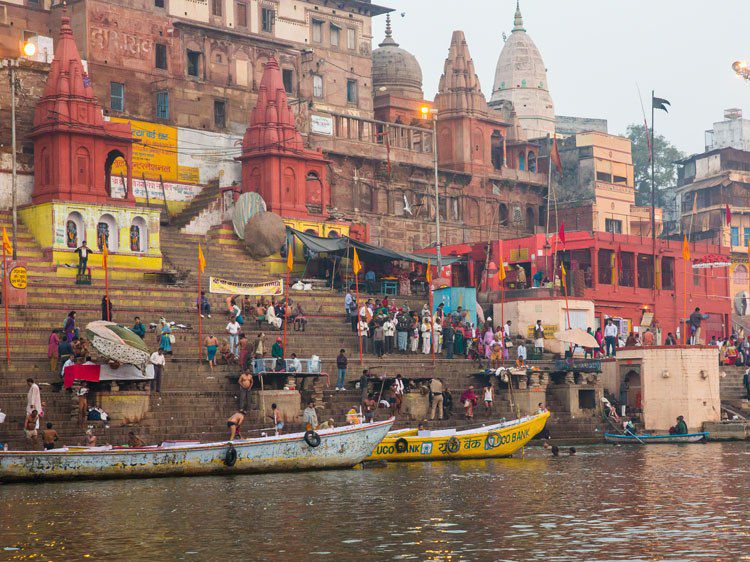 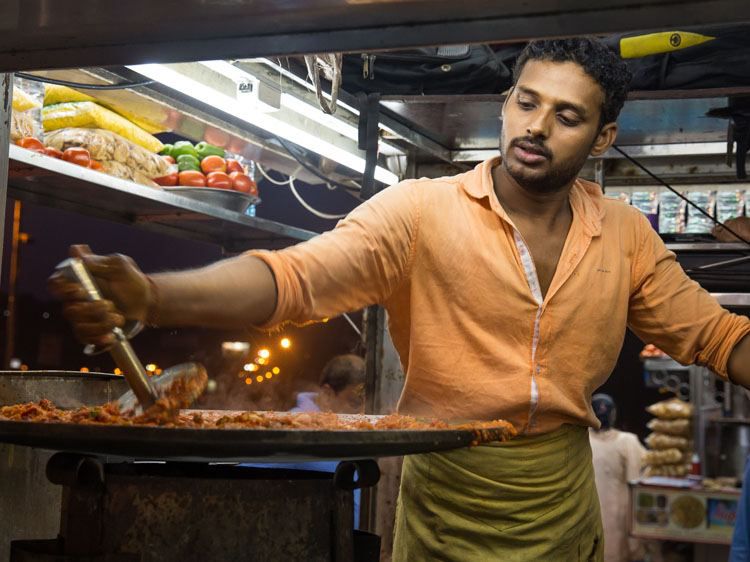 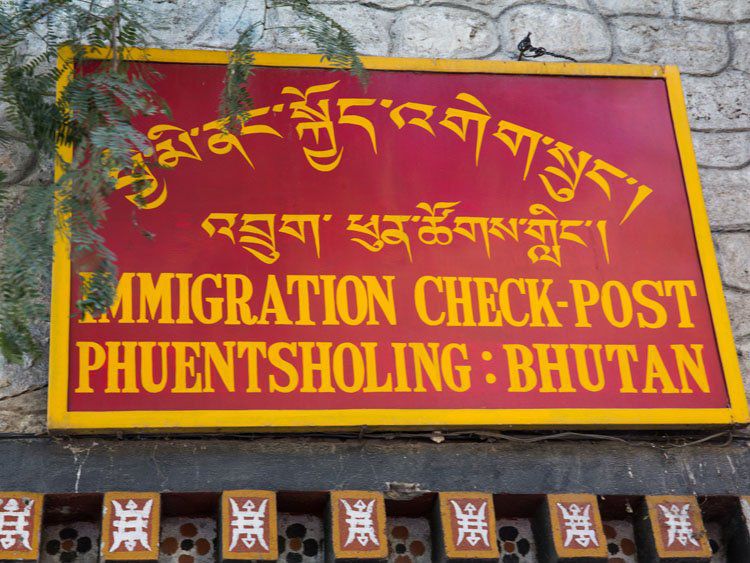 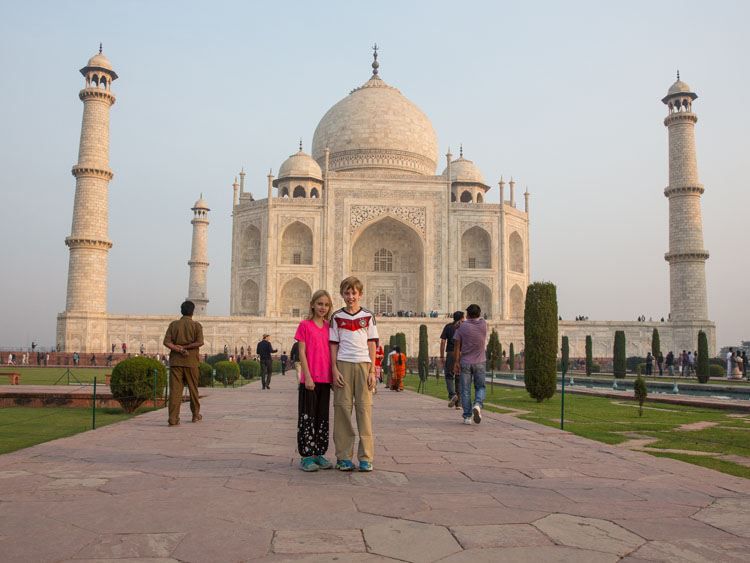 The Taj Mahal in Photos 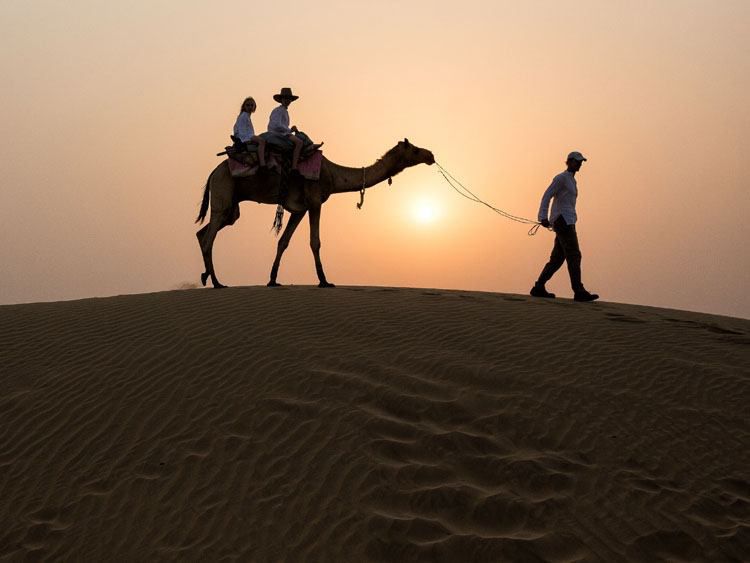 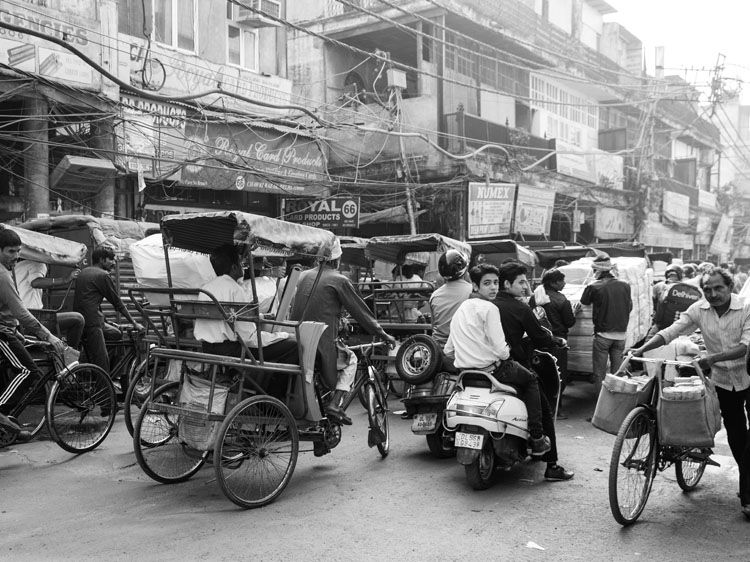 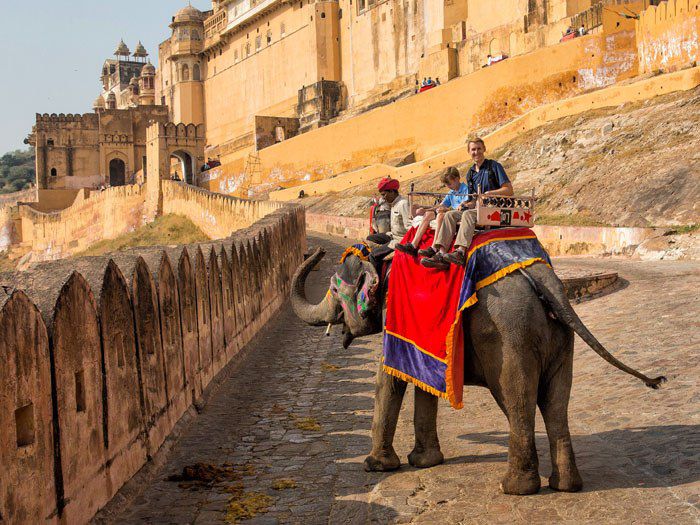 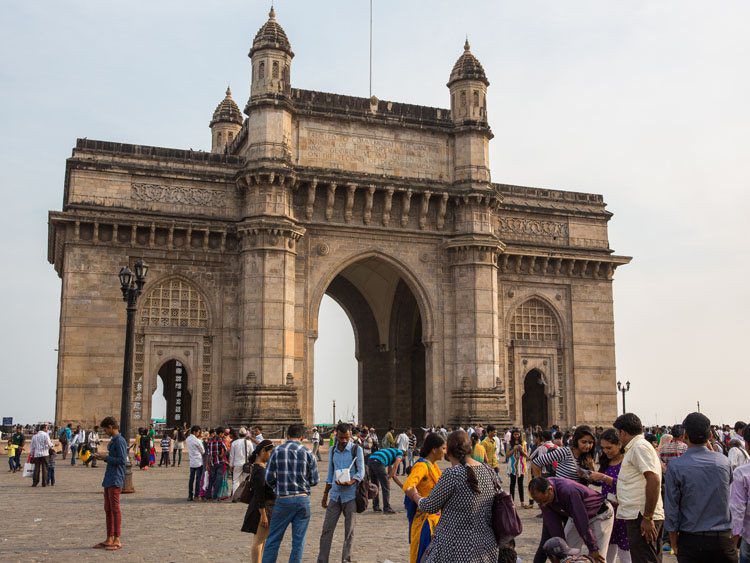 This is Mumbai, India 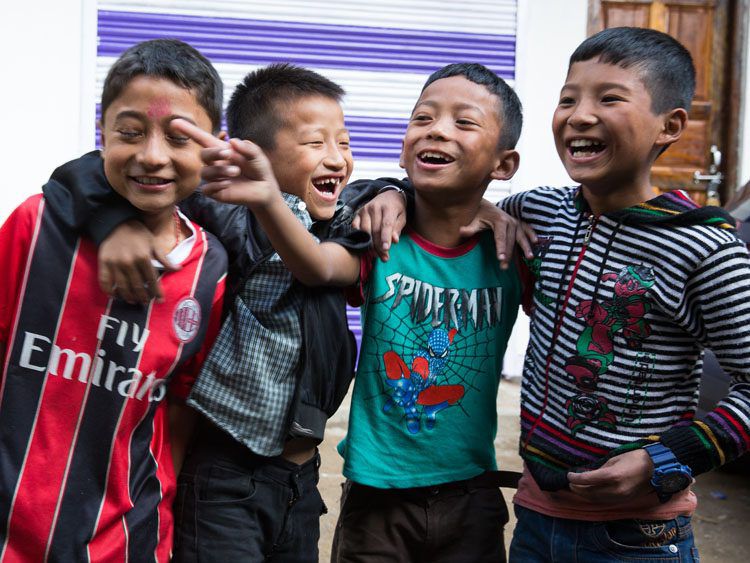 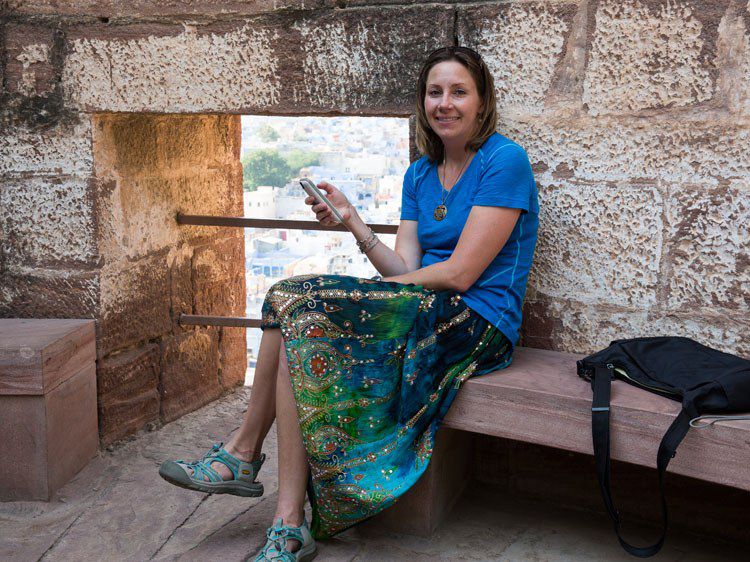 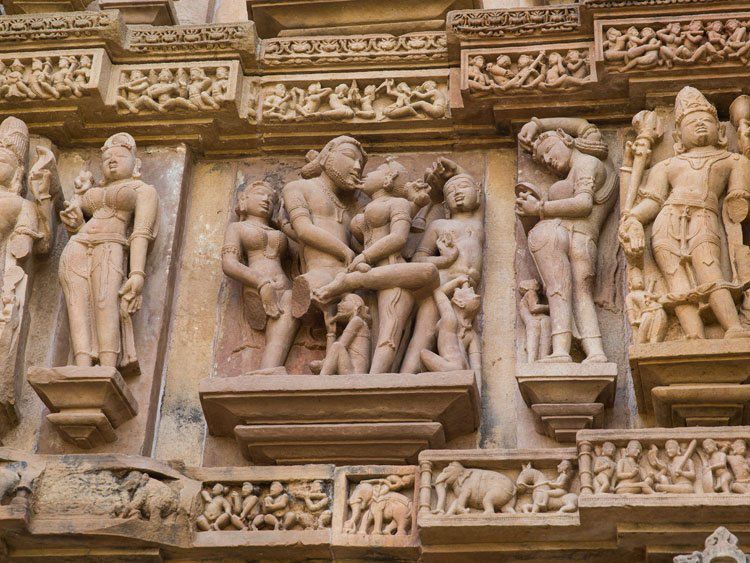 Photo Tour of the Temples of Khajuraho 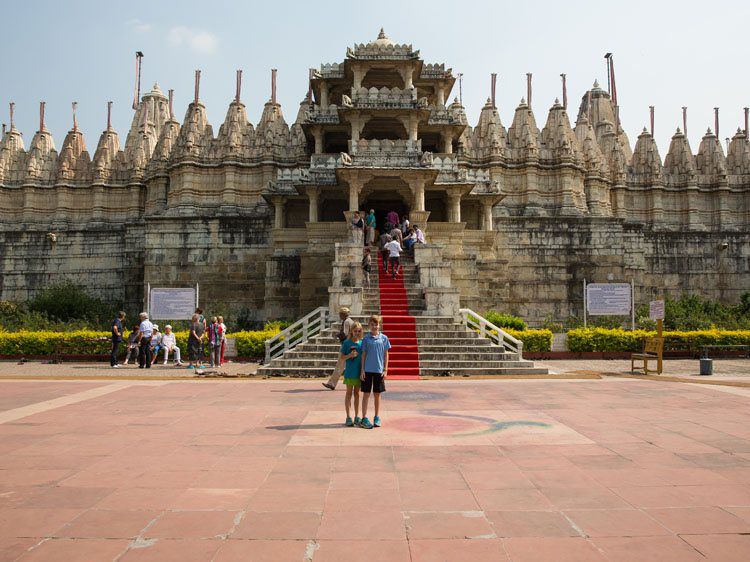 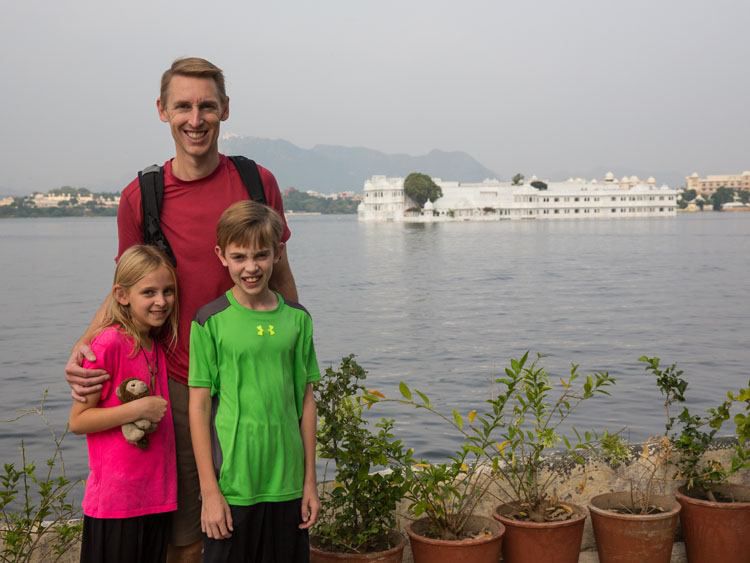 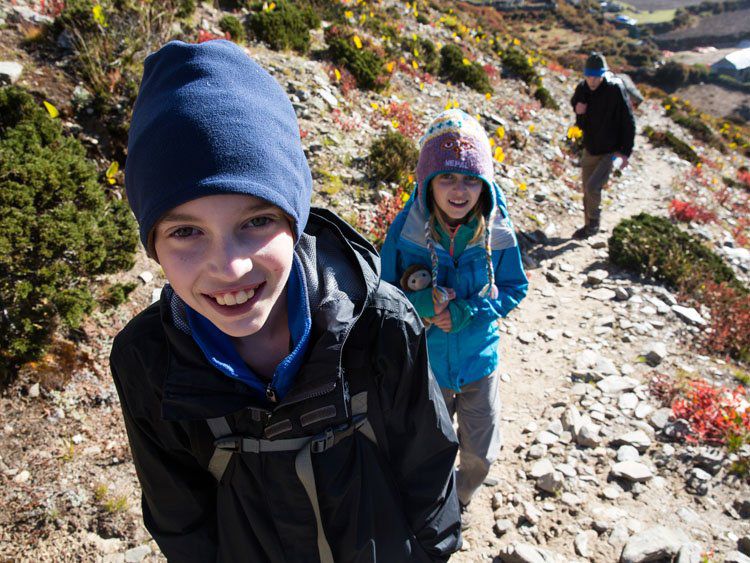 Worst Travel Moments While Going Around the World 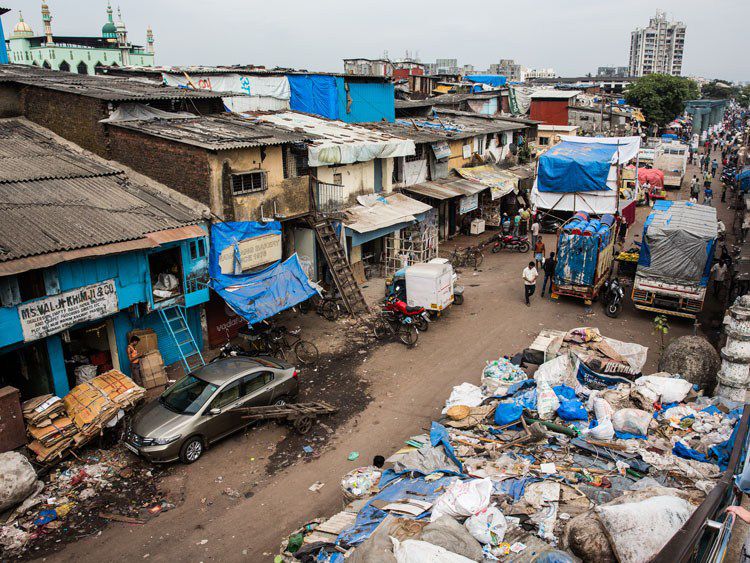