Who Was Nelson Mandela?

In this post, Kara writes about Nelson Mandela and our visit to Robben Island.

Rolihlahla Mandela, or more known as, Nelson Mandela, was born in a village of Mvezo, Transkei, on July 18, 1918. When Nelson was 12, his father, the principal councilor to the King of Thembu people, died. As a child he was able to get an education by attending boarding school. 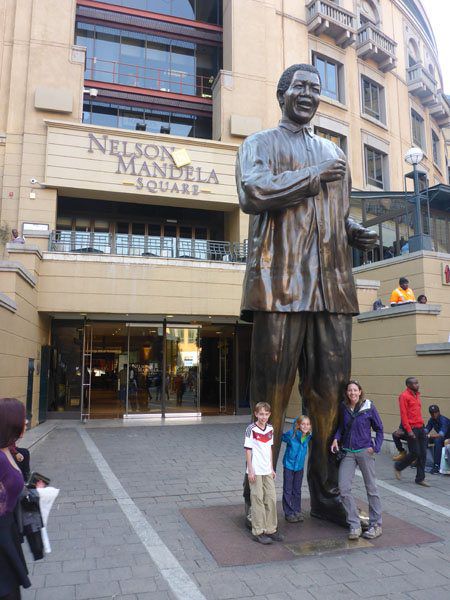 He earned his Bachelor of Arts degree in 1943. Back at home the King arranged a wife for him but Nelson ran away to Johannesburg instead. He worked as a mine security officer and met Walter Sisulu who became Nelson’s best friend. In 1944 he married Evelyn Mase, the cousin of Walter Sisulu. They had several children but got divorced in 1958. 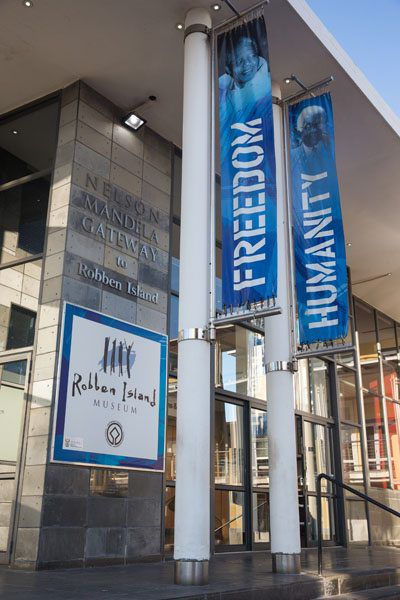 Nelson Mandela Gateway. This is the place to catch the ferry to Robben Island from Cape Town.

Also, in 1944, he joined the ANC, the African National Congress. Nelson rose through the ranks of the ANC. He also established South Africa’s first black law firm, Mandela and Tambo. For many years Nelson worked so that many black people would have equal rights with white people. Because of this, in 1964, he was sentenced to life in prison. Most of these years he spent on Robben Island.  While in prison, he needed prostate surgery and was treated for tuberculosis. Also in prison, he held talks with the government to end apartheid. Finally, on Sunday, February 11, 1990 he was released from prison. He was in prison for 27 years, and spent eighteen of these years on Robben Island. 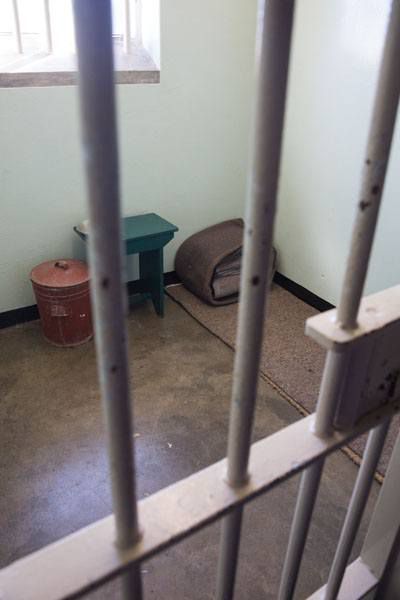 In 1993, he won the Nobel Peace Prize along with FW De Klerk. On May 10, 1994, he became South Africa’s first democratically elected President. He only served one term of being president. In 1998, he married Graca Machel, his third wife. Nelson died in Johannesburg on December 5, 2013. He was buried in his hometown, Qunu, in the Transkei.

Nelson Mandela is important because he helped make black people and white people equal. He worked to get rid of apartheid in South Africa. Growing up he had a hard and dangerous life just to help make blacks and whites equal.

Today we visited Robben Island and saw Nelson Mandela’s cell. I got to see his cell. We also saw the garden in the courtyard where Nelson Mandela grew tomato plants and hid his journal. From Robben Island we had a good view of Cape Town and Table Mountain. My favorite part of visiting Robben Island was standing in the prison cells. 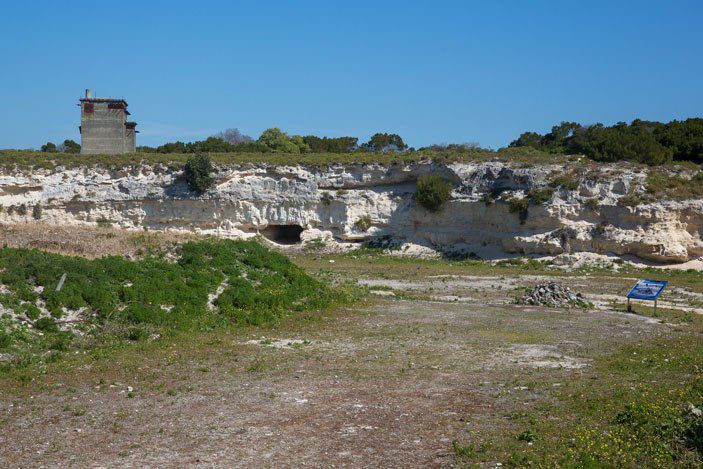 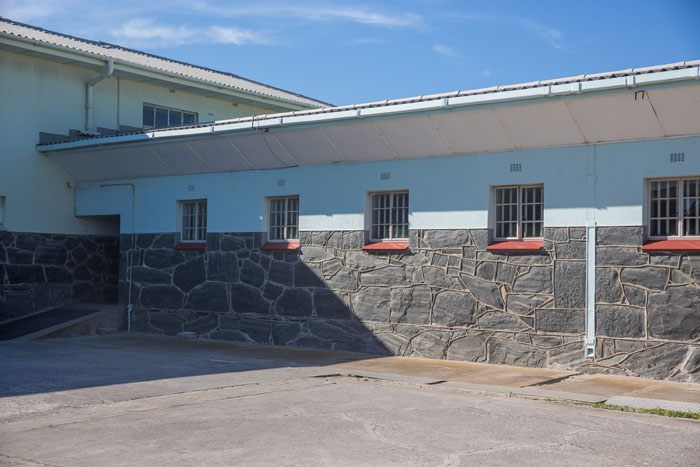 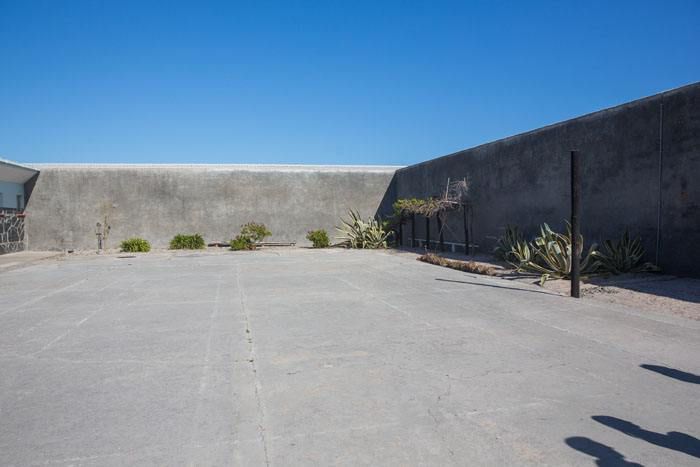 In conclusion, Nelson Mandela is one of the most important people in South African history as well as in the world.  It was also quite an experience visiting Robben Island.

PLACES TO GO IN SOUTH AFRICA: Spend a few days in Cape Town, go on safari in Kruger National Park, journey to the Cape of Good Hope, go road tripping on the Garden Route, visit iSimangaliso Wetland Park, and explore the Drakensburg Mountains of South Africa.

SOUTH AFRICA: Here are 14 reasons why you should visit South Africa on your next big trip.