I had once heard that New Zealand is such a beautiful place that you can’t believe it, even when you see it with your own eyes. We have only been here several days now and I agree with that statement. New Zealand just may be the most beautiful country we have ever visited.

We arrived in Auckland from Fiji, spent a night in the hotel by the airport, and then flew to Queenstown in the south island. The airport in Queenstown gets my vote for the most beautiful airport in the world. As we stepped off of the airplane onto the tarmac, we were greeted by blue skies, the colors of autumn, and our first view of The Remarkables, a rocky mountain range featured in “The Lord of the Rings” and a popular skiing destination in the winter. 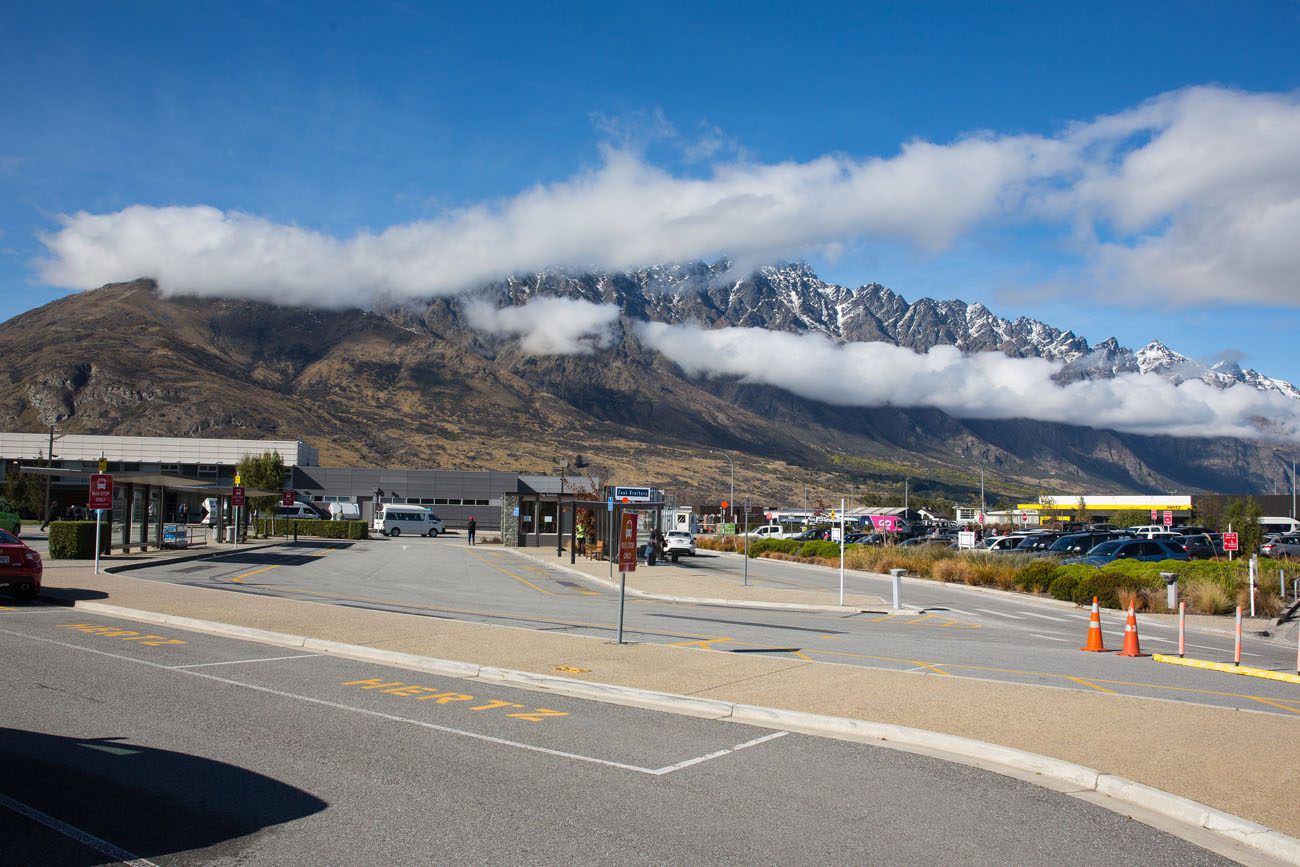 As we walked through the airport, picked up our rental car, and then drove into Queenstown for lunch, I found myself saying “Wow!” over and over again until it became some kind of joke.

Wow! Look at all of the ads in the airport for paragliding, bungy jumping, skiing, and jet boat riding (Queenstown is New Zealand’s adventure capital).

Wow! Look at all of the cool restaurants in Queenstown. There are people sitting at outdoor cafes drinking beer (it’s been quite a long time since we’ve seen that!).

And later, as we drove south to Te Anau, we were all saying “Wow!” as we went around every turn, another stunning view unfolding before our eyes. 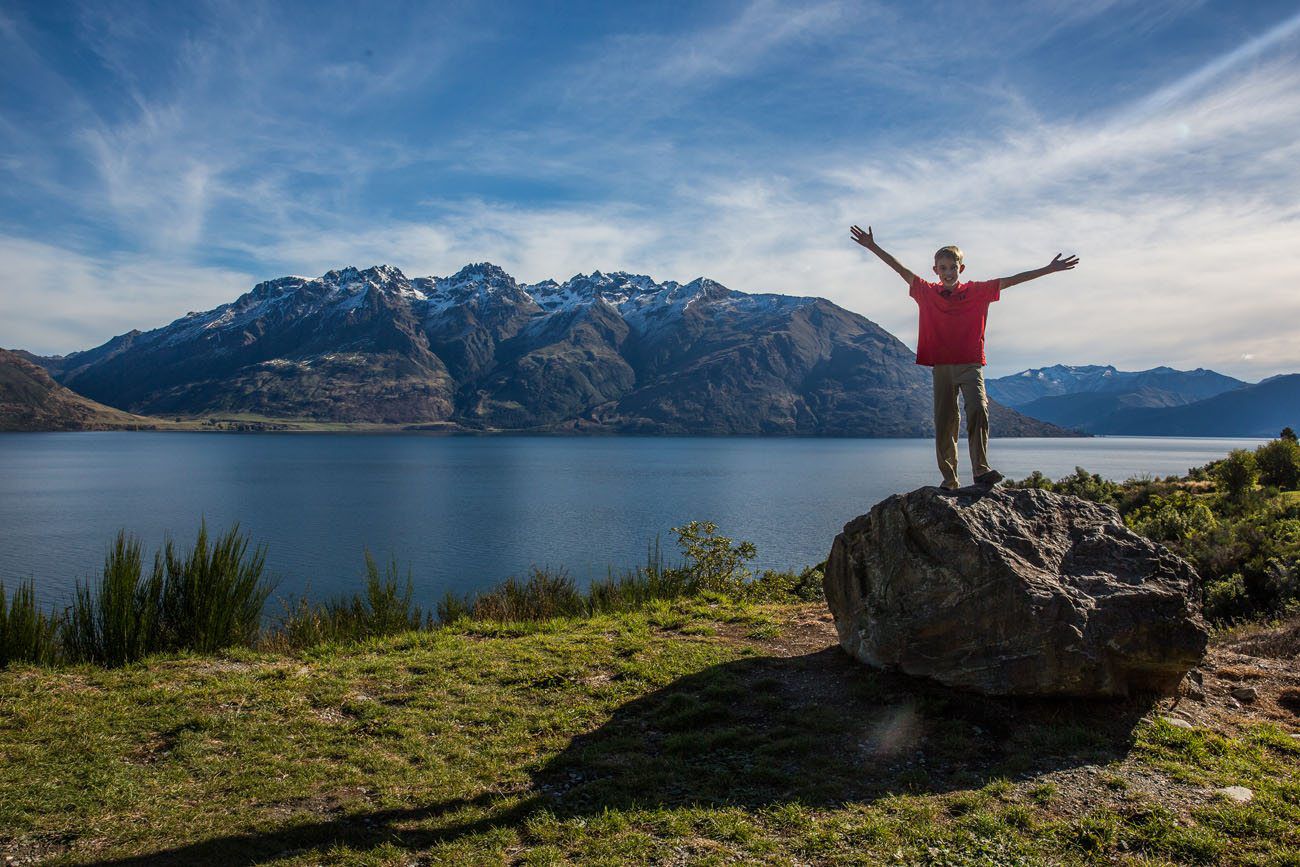 Wow!  Look at those mountains!

Wow!  Look at all of those sheep (there are more sheep than people in New Zealand)! 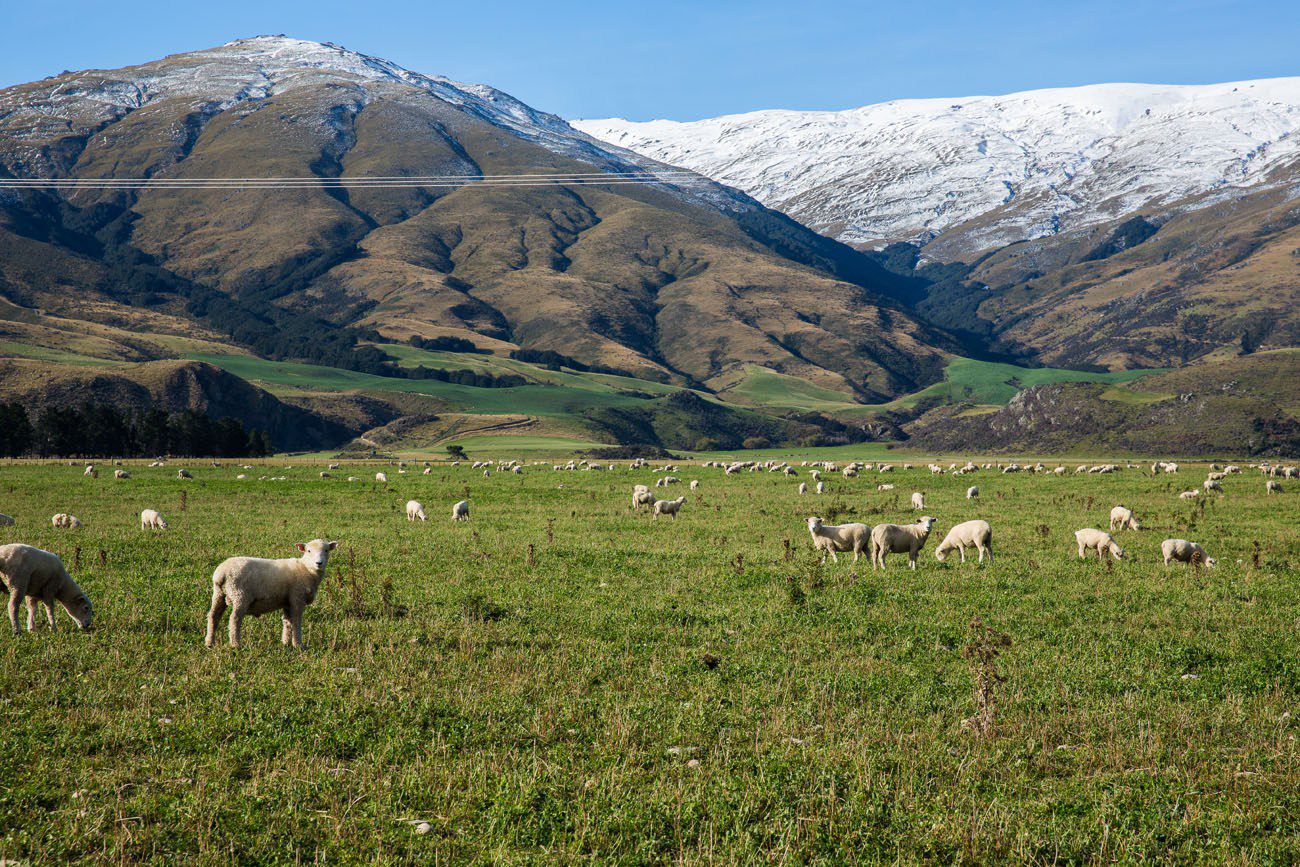 Wow!  Look at that view! 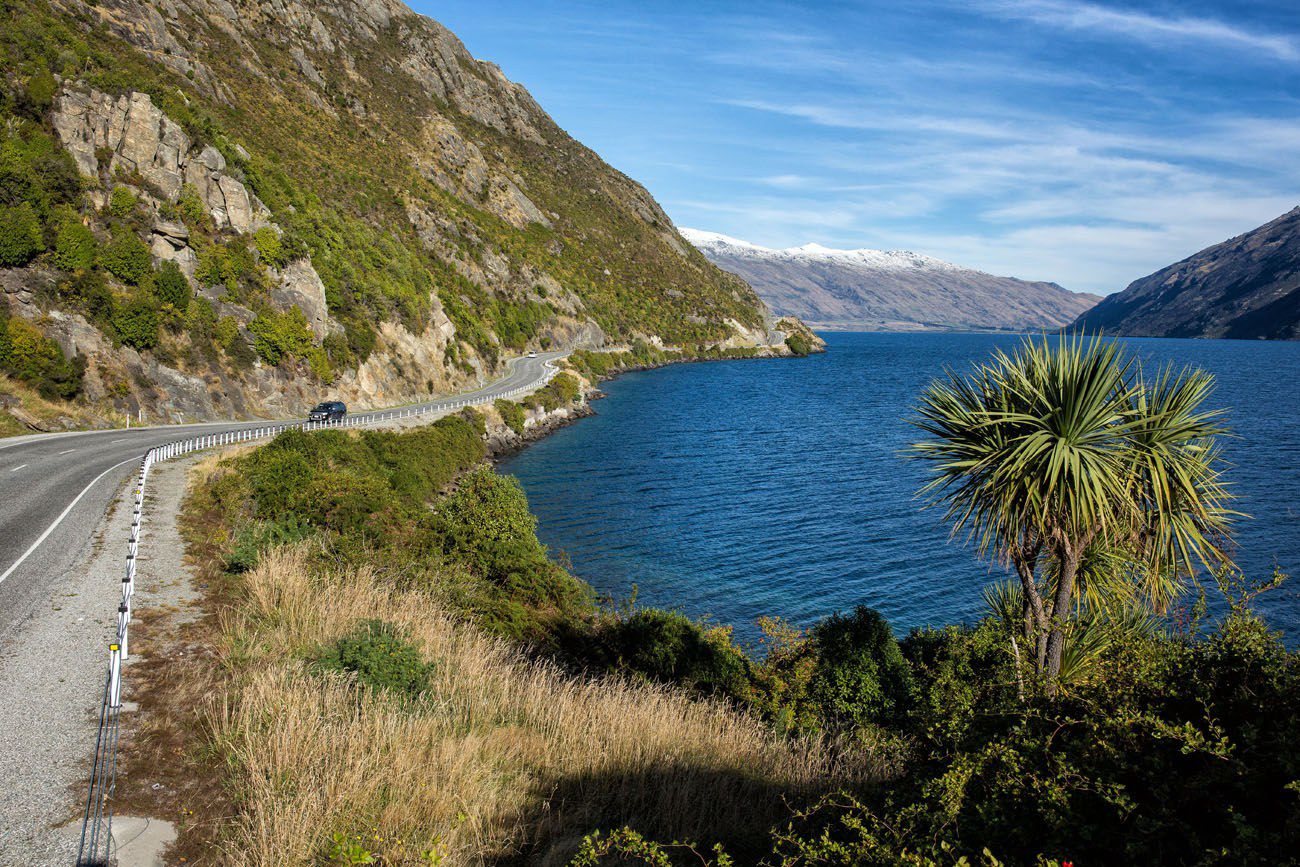 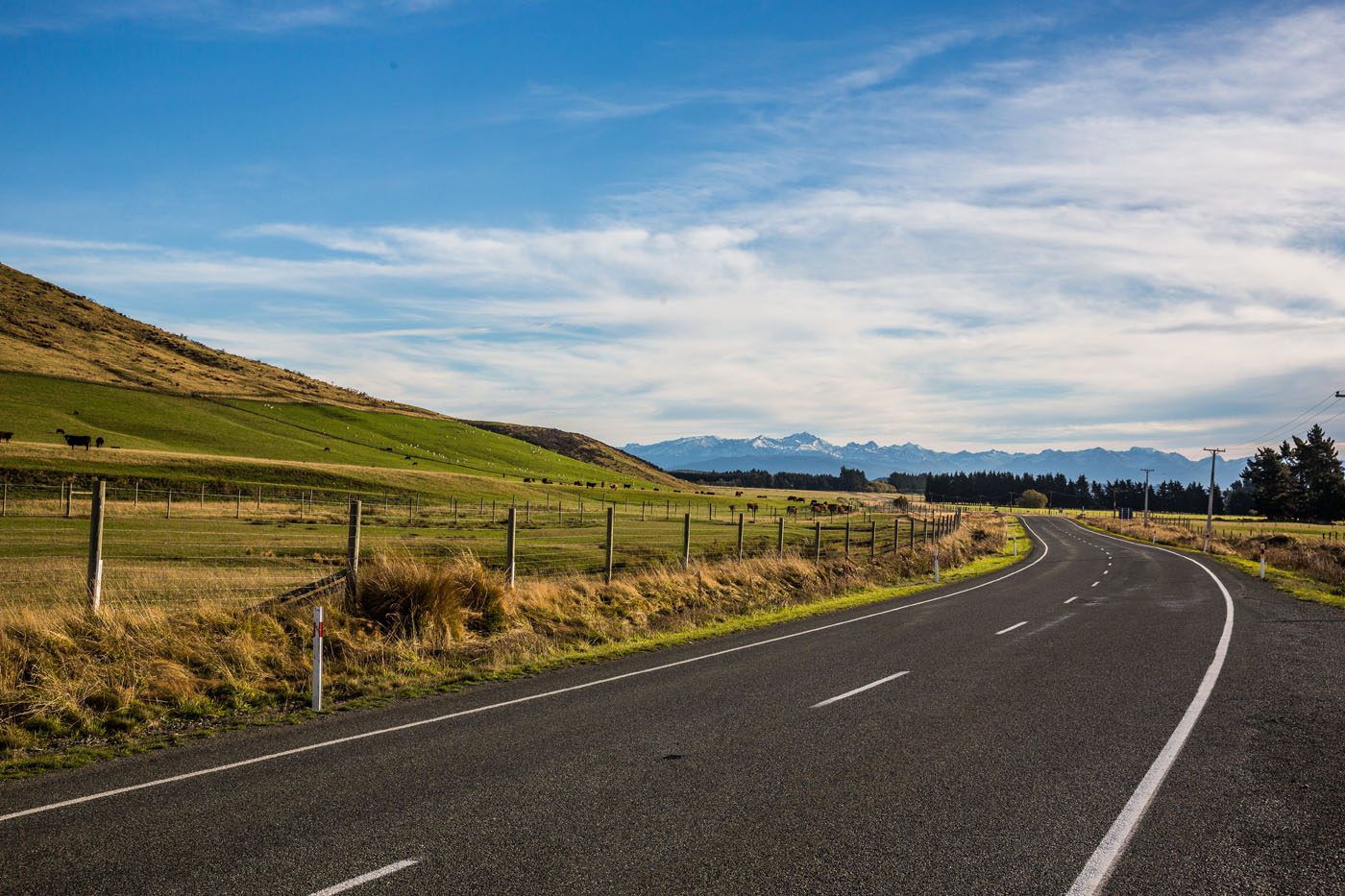 And this was just day 2 of an almost one month journey through New Zealand.

Wow! We are so thrilled to be here! 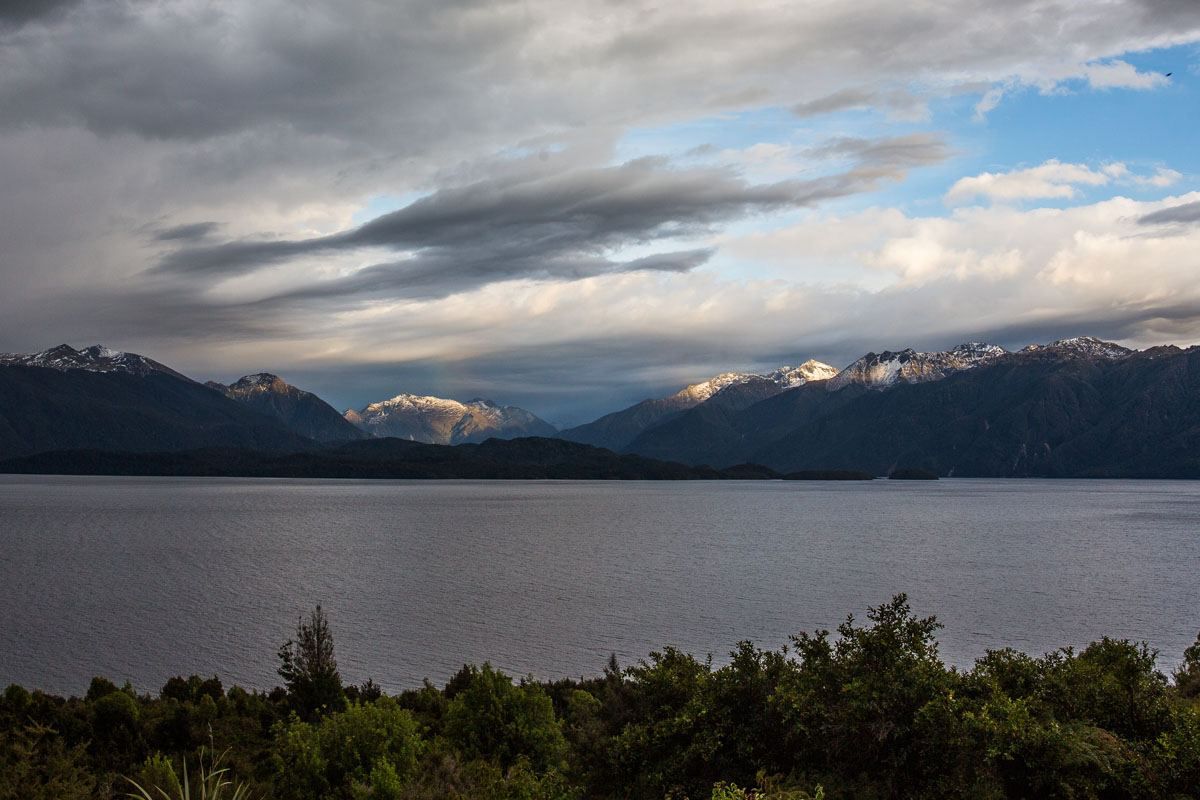 Planning a trip to New Zealand? Read all of our articles in our New Zealand Destination Guide.

The Perfect Day Trip: Te Anau to the Milford Sound

A Tale of Four Bungy Jumps

View Open
Is a camel ride at the Pyramids of Giza worth it?